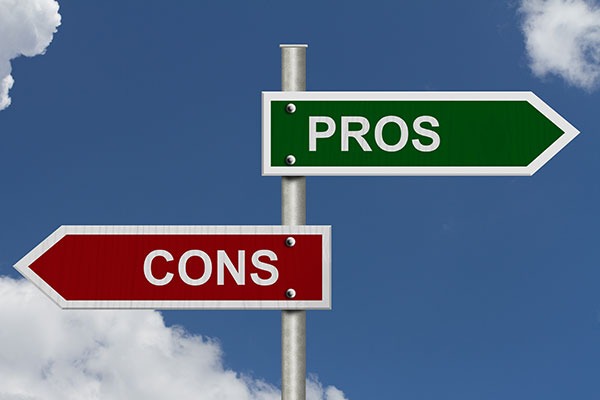 One month ago, we were able to report that the word quarantine was being looked up on the Collins Dictionary website more often than any other word, which suggested just how much people’s lives were being impacted by the coronavirus pandemic. A month on, however, things look a little different. The words looked up in May indicate that while the crisis remains very much in our thoughts, it is not exerting quite such a dominant effect.

The key words lockdown, quarantine, and COVID-19 all remain in the top ten words, with furlough, pandemic, and asymptomatic a little further behind. However, some of the words that were searched for most frequently at the start of the crisis have fallen back down the list, with sanitizer, curfew, and isolation no longer in the top hundred.

One word that is being looked up a lot more often this month is comorbidity, which is defined as ‘the occurrence of more than one illness or condition at the same time’. This word has come to prominence as some studies have reported that almost all fatalities in the pandemic occur in patients with existing illnesses.

However, the two terms that have been looked up the most times have no direct association with the pandemic, or at least not with the medical aspect of it. One of these is meme. Perhaps this is looked up a lot because it is a relatively new word whose meaning is difficult to pin down, and the way it is mainly used (‘an image or video that is spread widely on the internet’) means something a bit different from its original meaning (as conceived by the scientist Richard Dawkins) of ‘an idea or element of social behaviour passed on through generations in a culture’.

The other item at the top of the list is pros and cons. In this case, it is probably not the meaning but the spelling that prompts users to check the dictionary. The awkward addition of the letter ‘s’ to a short word ending in ‘o’ creates a logical problem of whether you might bend the normal rule and add an apostrophe in front of the ‘s’ (as we recommend for the phrase p’s and q’s, for example). However, the dictionary’s advice is not to use an apostrophe in ‘pros’ – not least because it would jar with the other plural word ‘cons’.