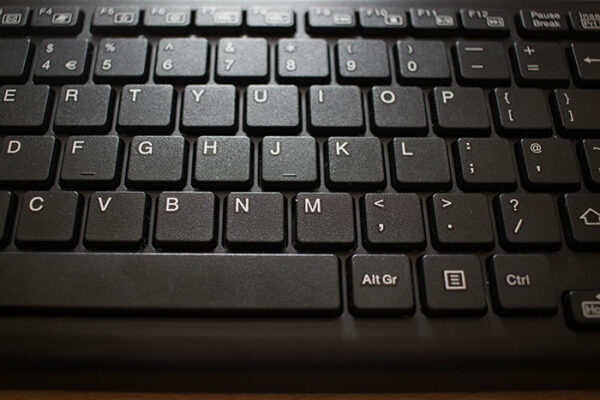 English has lots of ‘silent’ letters such as the c in rock, the numerous final e’s in words like bake, cake, and make, or combinations of silent letters at the end of words like macabre and denouement. Also, we often have more than one way to spell the same sound: meat, meet, and mete all have the same pronunciation, as do key and quay, and the same vowel sound is found in achieve and receive.

Although English spelling may appear to be random and chaotic it is actually the result of our language’s history, often reflecting a word’s ancient roots or the fact that it was borrowed from another language.

Frequently misspelled words indicate to some people that there should be a simplification or modernization of English spelling. However, the rules are unlikely to change in the near future, leaving us to get on with memorizing spelling the old-fashioned way so that we can keep misspelled words to a minimum. Here’s our favourite list of spelling acronyms and spelling mnemonics to help you remember those tricky words!