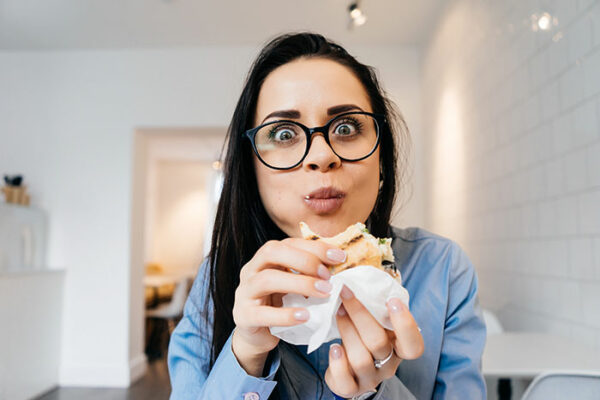 More new words to willantly commonise, brought to you by Lucy Mangan

I think I’d like to commonise ‘commonise’, a submission from slartibartfast. Why? Well, partly because you already pretty much understand what I’m talking about, don’t you? Making something common to two or more parties – spreading the word in but a single word. It feels right. It feels useful. Thank you, slartibartfast. The rest of you, let’s make it happen.

For many of the same reasons, I want to make maesteir’s contribution to this fortnight’s pool of polyglottal delights happen too – ’willant’, meaning ’willing, involved in, taking part in.’ Obviously much of this concept is already quite well served by…well, ’willing’ for starters. BUT – and here’s the thing – I’m reading a lot of medieval and Tudor history at the moment, from Philippa Gregory’s The Constant Other Boleyn Cousin of the Red and White Girl Princess to Hilary Mantel’s Bring Up the Bodies, and so was completely beguiled by ’willant’’s excellent Middle Ages vibe. Listen – ’Are you not willant, my lord?’ ’”Go and back-breakingly labour in my fields!” said the seigneur. ”I am your willant vassel,” replied the long-suffering man’. ’”Bring me forth an heir!” cried the fat ginger king. ”I am ready, willant but not too sure I’m able” whatever wife we’re up to now did not reply for fear she would be beheaded immediately.’ You see? It really works.

Bringing us slap-bang up to modern times is charliemaydon’s ’al desko’, meaning the practice of eating lunch at your desk, the semantic similarity to the precisely opposite activity of dining al fresco only serving to highlight the brutality of it all and the maelstrom of pain and suffering that boils away beneath the shiny, brittle veneer of so-called civilisation.

Bringing us then right up to the cutting edge of contemporary mores is NAO’s ’flog’, meaning a blog which claims to be independent but which is actually paid for by a sponsor. What a world, people! What a world!

And finally, to ’mincredible’, defined by its submitter vpmanickman as meaning ‘adhering to minimum levels of believability, or not totally convincing’. Purely logically, this makes sense. Min+credible, I geddit. The problem is that when you look at it, because our most usual exposure is to the word ’incredible’ rather than ‘credible’, that is what first springs to mind, which means that what it actually appears to mean is something that is minimally unbelievable. Something someone hasn’t really put the effort into making truly, spectacularly incredible – a Godzuki rather than a Godzilla of a creation. And then trying to figure out what the difference was between something that was only just believable and something that was only just unbelievable broke my brain and I had to go and lie down in a darkened room while the Numbskulls from the Dandy comic that I still somewhere deep down believe control my body rushed around repairing it. But I can feel the fissure starting to strain at the stitches as I re-contemplate the issue and so I must away. But keep your words coming, please. I should be better in a fortnight and willant to wrestle with thy conundra again.