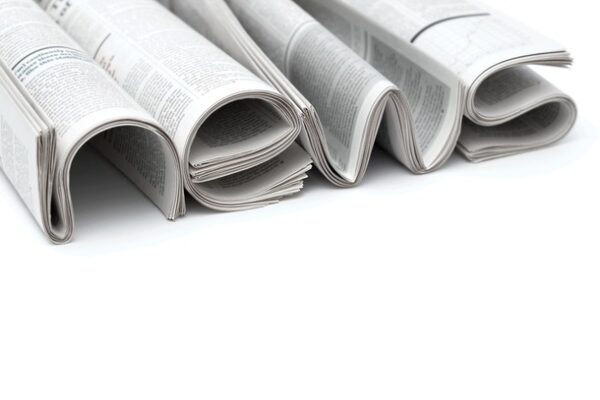 Pokémon, Article 50, and Regrexit: July’s words in the news

The latest Harry Potter is all the rage, Clinton is running for President of the United States, and everyone in the world is hunting Pokémon. It’s like my late teens come back to life. But with Brexit.

Strange though it may seem in a month that saw the Tour de France and Andy Murray’s second triumph at Wimbledon, the “sport” of the month has definitely been Pokémon Go!

For those who still haven’t played this game, a Pokémon is a fictional fantasy creature originally from a series of video games for Nintendo’s Game Boy. (Remember that, with the creamed spinach monocolour screen?) Created in Japan, and allegedly inspired by bug collecting, the name is a shortening of “pocket monster”, and the point of the game was to catch the Pokémon in a red and white ball, “train” them, and then make them fight each other – sort of like virtual cock-fighting.

The game has now been reinvented for the smartphone age. Previously the action took place entirely within your Game Boy, but in the latest version you use your phone’s GPS and camera to track and capture the little creatures in the real world. Yes, a wild “eevee” appears right in the middle of the street. This simple but genius tweak has earned the game thousands of new followers and inspired thousands more long-time gamers to actually use their legs for once. And not just to capture the critters; the game includes real-world locations you have to physically travel to, such as Pokéstops (where you can get extra balls and other items) and Pokégyms, where you can train your creatures and get them to fight.

But tempting though it may be, we can’t spend all month in a fantasy world with Pikachu. The repercussions of June’s surprisingly historic referendum are still unfolding.

Brexit is once again a hot topic, but this time it has brought a few friends. The first of these is Article 50: the clause in the Lisbon Treaty (the most recent treaty explicating the constitutional basis of the EU) which deals with the leaving the Union. One of the reasons we’ve heard so much about it is that it still hasn’t been triggered, and some people (approximately 48% of voters, for instance) hope it won’t ever be. This is a sign of Regrexit or Bregret: regretting Britain’s decision to leave the EU. These latest portmanteaus especially apply to the people who allegedly voted Leave and then regretted their vote when Leave actually won. Another choice new word is *Breentr*y: the possibility (slim though it may be) of rejoining the EU some day.

And we have also been hearing a lot about the Single Market: the movement of goods, capital, and currencies between member states without tariffs or restrictions. (People also have free movement within the EU.) This is probably something we should have been discussing more before the vote. Oh well, c’est la vie, as they say on the Continent.