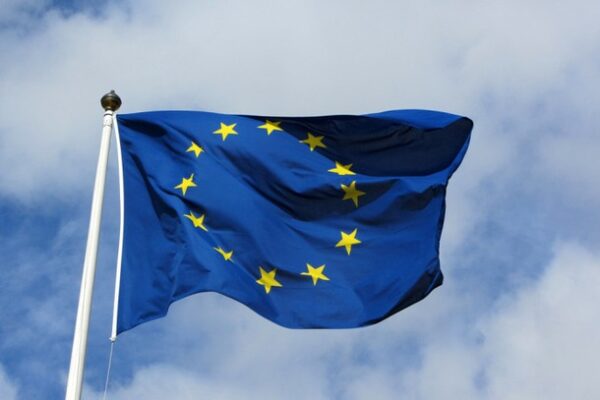 ‘Project Fear’, ‘Feel the Bern’, and ‘Titan Secondaries’: February’s Words in the News

UK Prime Minister David Cameron had originally promised to hold a referendum on Britain’s membership in the European Union by the end of 2017, but on 20 February he announced the date of the referendum would actually be Thursday, 23 June 2016. With only months to go before the big decision, campaigns on both sides began hotting up throughout late February. Whether this In/Out question will provoke the level of passionate debate among the general public as the “Scottish Referendum” did remains to be seen, but the campaign rhetoric at times sounds remarkably familiar.

As before, the “outers” (those campaigning to “go it alone”, in this case by leaving the EU) have the uphill climb in terms of convincing the voter, and they have borrowed the term “Project Fear” (the pejorative name Yes-voters used gave to the Better Together campaign) as a nickname for the opposition, suggesting the “In” side is painting an overly negative picture of post-Brexit Britain. And after all, this tactic worked wonders for Yes Scotland two years ago, right?

Another European topic in February’s news was the controversial refugee camp in Calais known as the Jungle. The site was demolished on 29 February, provoking violent clashes between refugees and French riot police.

Meanwhile, in politics across the pond, February saw US Presidential Primaries hurtling toward their peak (though not necessarily their finish). Excitable left-wingers continued to “feel the Bern” (that is, support self-described socialist Bernie Sanders’ candidacy). However, Bernie’s main rival for the Democratic Party’s nomination, Hilary Clinton, remained consistently ahead (and without the aid of a clever catchphrase!). The former Secretary of State now has a huge lead following the results of Super Tuesday, which could be giving the Sanders campaign some serious FOMO (Fear of Missing Out). Still, there are more primaries to come, and more delegates (and superdelegates) to be won, so the race isn’t quite over yet.

Closer to home, the rising rolls of English secondary schools has been leading to the creation of bulge classes: additional classes added to cope with increased enrolment in a given year. While these classes can maintain the legally required staff-to-pupil ratios in the short term, they do not solve the long-term problem of so-called titan secondaries (schools whose total pupil population has risen dramatically in a short time, putting pressure in resources and allegedly damaging the quality of education provided). As weighty as another referendum certainly is, it is definitely the schools issue which inspires the more heated debate on Mumsnet.