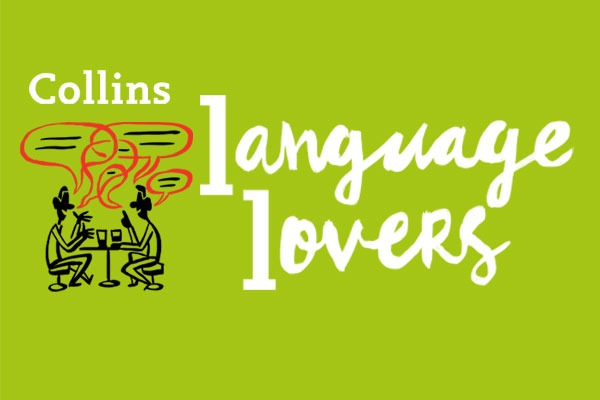 Nada cuesta añadir una sonrisa, ‘It costs nothing to add a smile’, is a Spanish phrase imprinted on my memory from when, years ago, I taught myself to touch-type in Spanish and it was one of the practice phrases. It’s an apt recollection, for 1 June is Say Something Nice Day, SSND for short – at least in this post. What the title of the day omits, because it takes it for granted, is that the onus is on us to say something nice TO someone.

In an ideal world, every day would be SSND, wouldn’t it? However, this is the real world, which doesn’t work like that. But why ever not? One way to be nice is to compliment someone. For instance, bumping into a friend I haven’t seen for a while, ‘You’re looking well’ is how I might choose to start the conversation. And who doesn’t like to feel they look well? An old friend always used a different gambit and began our confabs  – now there’s a word I haven’t used for donkey’s – with ‘What’s new and good in your life?’, thereby inviting me and any other interlocutor to mention only nice, positive events and thoughts.

Ah, ‘but that’s a different meaning of “nice” isn’t it?’ you say. Indeed.  Something nice (i.e. pleasant, enjoyable) is not the same as someone being nice (i.e. friendly, polite). But that’s English for you: it neatly covers a whole range of meanings with a single word. Nice, in fact, has been accused of being overused, by teachers and Jane Austen among others. Of being bland and non-committal, a sort of magnolia or beige word.

If you are nice to someone, if you say something nice to someone, you are thereby being friendly and – to use a slightly old-fashioned word – courteous. We may pronounce the first syllable of courteous like fur (at least in nonrhotic accents) but that syllable enshrines the kingly court, for to be courteous meant originally to behave in a way befitting the court of a prince. That connection is still apparent in Spanish and Italian words for ‘polite’, cortés and cortese respectively, from corte, ‘court’.

Looking at that aspect of nice puts an altogether different complexion on matters. To be nice is to be princely, or as one dictionary puts it, to be ‘graciously polite and respectful of the position and feelings of others.’ We can surely all agree that is a noble aspiration and an admirable way of interacting with our fellow humans in this short voyage through life.

So how to put it into practice on SSND? ‘Circumstance alter cases’ as the saying goes, so each of us will know how best to word a nice phrase and to whom to direct it. Yes, it might even require some planning, so easy has social media made it to be un-nice. It could be a partner, a spouse, a colleague, a friend, someone serving in a shop, a stranger. The possible recipients of your niceness are numberless. And unless dealing with a dyed-in-the-wool grump, if you are nice, your niceness will be repaid – with interest.

Perhaps you remember a time before ‘Have a nice day’ became robotic and mechanical, when it conveyed a genuine wish for someone else’s wellbeing. That is the selfless feeling SSND aims to engender. At its origin in 2006, SSND was supported by churches. To say something nice is to be kind, which is to put into effect the injunction ‘to love thy neighbour as thyself’. In Buddhist thought we are urged to behave as if ‘all beings are my mother’ to inspire the virtue of loving-kindness, a phrase bequeathed to English by the first published Bible translator Miles Coverdale.

Thumper the rabbit in Walt Disney’s Bambi lisps, ‘If you can’t say something nice, don’t say nothing at all’ – thereby proving, incidentally, that rabbits are quite happy to use English double negatives. Say Something Nice Day is an invitation to move beyond Thumper’s motto. This post started with an apophthegm, ‘it costs nothing to add a smile’, the first part of which is Dar de mala gana es grosería,‘to give unwillingly is rude[ness]’. The Spanish, so I’ve since discovered, is a translation of a quip by Jean de la Bruyère, the seventeenth-century French savant and wit. He also wrote, ‘the most exquisite pleasure is to give pleasure to others’ (Le plaisir le plus délicat est de faire celui d’autrui). On that note, in the anthemic words of The Stereophonics,
Have a nice day!
Bonne journée!
Buona giornata!
¡Que tengas un buen día!
Einen schönen Tag noch!
Miłego dnia!
Latha math leat!