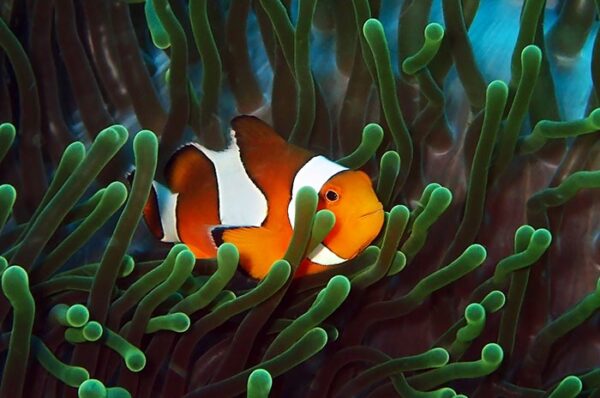 Sleepers – how a word can suddenly find fame!

When we think about new words coming into the dictionary, we often assume that the gap between a word being invented and being added to the dictionary is relatively short. However, a couple of interesting words that were recently selected for the dictionary have taken a long time to find their way in, having spent decades on the sidelines of language before suddenly finding themselves in the spotlight.

It might seem strange that a word can exist for a long time before being added to the dictionary, but in fact lexicographers are always having to make decisions about which words they are going to allow into a dictionary. And in the case of The Collins Dictionary, which has traditionally been contained within a single printed volume, there has been no room for some words that are deemed rare or obscure or restricted to a particular slang or jargon.

A common reason for a relatively obscure word to become dictionary-worthy is that it becomes involved in a major news story. This was the case with the word ‘bute’, a slang name for the drug phenylbutazone. Although the full name of the drug was recorded in the dictionary, the slang name was largely restricted to the world of horse-doping. But when a scandal arose in Europe over horsemeat being covertly smuggled into meat products and people became concerned about possible contamination from horses which had been doped with ‘bute’, the word was suddenly all over our news reports.

Another way that a word can make the jump to the dictionary is if it is popularized by a book, film, or television programme. This is what happened with the word ‘clownfish’, a striped fish of the Pacific and Indian Oceans. The name of the fish is recorded in print from the 1950s, but it remained under the radar of the dictionary until a clownfish appeared as the hero of the animated film Finding Nemo and there was a huge rise in the demand for the fish to stock domestic aquariums.

I think of these words as being rather like ‘sleepers’ in spy fiction: they remain largely inactive for a period before they suddenly get the call to action. Who knows how many others are out there, currently neglected by lexicographers but waiting for the turn of events that will see them make it into the dictionary?