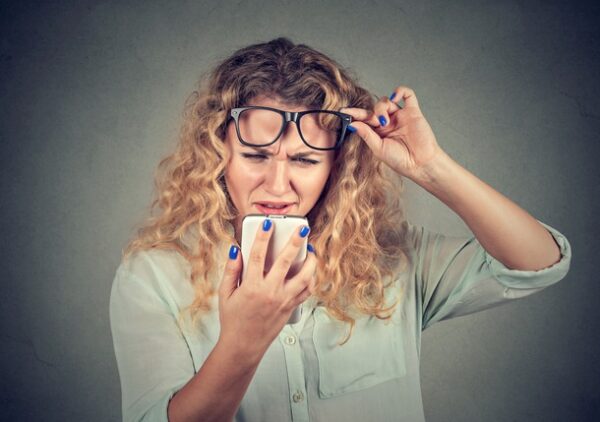 I’m not sure that if you are a North American coyote-wolf hybrid coywolf (submitted by AustinAllegro) is the way to go. “Wolfote” might perhaps strike a little more fear in the hearts of your enemies. “Coyote-wolf hybrid” even more. “Woyote” was apparently tried as an early term, but I presume the local wildlife kept saying “Sorry, what was that? Are you all right? Would you like a drink of water?”, which is not the reaction you’re looking for as an apex predator wannabe.

Still, the elpistostegalians – contributed by Pivot – had it worse. They were the top predator fish in the late Devonian period and the early ones were known as “fishapods”. Must try harder, my prehistoric lobe-finned friends. Must try harder.

Speaking, as we almost were, of evolution – it’s over. It’s stopped. We’re now going backwards. I know this because of two particular submissions this week; smellfie, from tikitaka, and surroundie, another from AustinAllegro. Meaning, respectively, captions from photos on Instagram, Flickr etc being used to compile “smellscapes” of places and a elfie taken with a 360 degree camera. Can we just say no? Can we just stop here? We are now officially a ridiculous age. And I speak as a fan of every other variant, right up to belfie (the bum selfie and a proud and legitimate successor to the bum photocopy at all office parties, a tradition it would be a tragedy to lose entirely).

Maybe I’m turning into a bit of a moaniac (from dstaples78) – someone who complains a lot, is a maniac about moaning. But some things still cheer me up. The very neat “Loub job”, which I came across during some research I was doing for a piece on cosmetic surgery, to describe the injection of fillers and Botox into the balls of the feet to allow people to walk in high heels (for example, LOUBoutins) for longer than three minutes without collapsing in shrieking agony. The almost equally pleasing swole (from thomas_dreiling) as the collective noun for weightlifters (which could also be applied to the Loub job women cutting their shoes off themselves at the end of a particularly long day). And beditation, sent in by a Collins lexicographer him or herself (history – and submission forms – do not record) – meditation for sleep.

And then there’s breck, submitted by Iver-Hedake and meaning the ancient practice of enclosing rough pasture land in forests for up to seven years at a time and putting them to plough instead. This sent me down a rabbit hole of forest history, which led to a re-read of The Children of the New Forest and a reminder that a verderer is a judicial officer of a royal forest, pannage or “common of mast” is the practice of releasing domestic pigs into the forest so they can chomp up fallen acorns, chestnuts, beechmast and the like and that a stag is a brocket until three years old, a staggart at four, a warrantable stag at five and a hart royal – there is still no more splendidly evocative phrase – after that. Ah, books – you’re like a surroundie but on the page. Happy days, my friends, happy days.