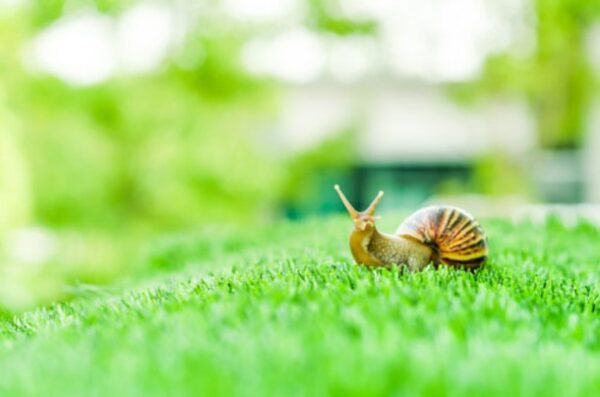 It’s been a fortnight since we last gathered round this digital fireplace, which means there must be a new political and Instagram term to share – and so there be. In the former slot we have “Moggmentum”, submitted – with enthusiasm, despair, or the simple diligence of a completist history does not record – by AustinAllegro. It refers to the online campaign by some members of the Conservative party to build a groundswell of support to elect anti-abortion, anti-gay-marriage, pro-Brexit, pseudo-Edwardian treefrog Jacob Rees-Mogg prime minister.

It apes Labour’s online campaign Momentum, which was designed to “build on the energy and enthusiasm from the Jeremy Corbyn for Labour Leader campaign, to increase participatory democracy, solidarity, and grassroots power and help Labour become the transformative governing party of the 21st century”. Moggmentum’s manifesto is less clearly stated but is believed to run roughly: “Yes, no, none of that. Some japes, maybe, and yah-boo-sucks to Europe”.

The latest Instagram term is the “plandid” shot (thank you to runriot for the contribution), which refers to a planned picture designed to look candid – which is of course most of the shots on Instagram, so it’s good to have a descriptor for them at last and especially such a neat one in the sprawling world of the internet.

Staying with that sprawling world for a moment longer, we have the almost equally neat and possibly even more pleasing “snarkument”, submitted by grendel. It means a combative exchange between people, usually on social media, each using snark to help/hinder the arguing of their points and is one of those words you wonder how you have made it this far through life without.

“Snark” itself is a combination of “snide” and “remark” and usually includes an extra helping of sarcasm to book; in an essay dedicated to the subject (and well worth seeking out), New York Times writer David Denby described it as “a strain of nasty, knowing abuse spreading like pinkeye through the national conversation”. Which would have been quite snarky itself, had it not been completely true.

Onward! “Snailing”, from Charmsane, means anything that is moving or being done slowly, from walking to wifi. I am enjoying the fact that it is so much quicker than saying “at a snail’s pace.” Equally on point and satisfying is the Shaker term (via thomas_dreiling) for vegetarianism – the “bloodless diet”, and I am also enjoying AmyBonner’s “implinth”, which means…to put something on a plinth. I am immediately consumed with the desire to live a life in which this word is a vital part of my vocabulary. Nothing can be wrong in such a world. “Implinth that! Next to my other awards!” “I said Implinth it’, and he was touchingly grateful.” “That should be implinthed, instanter!” You see? Nothing but glory, power and celebration. Brilliant.

See you next time, unless Moggmentum takes us all.