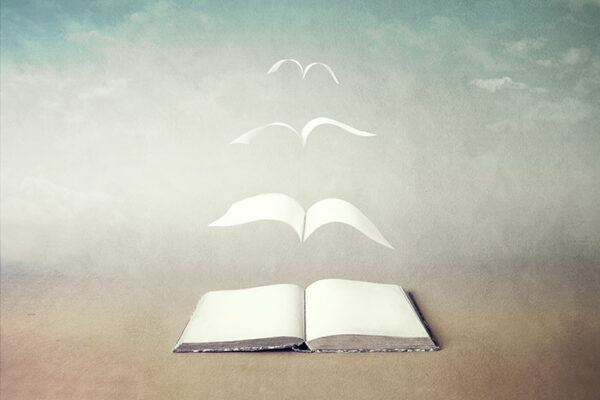 First published in 1922 by Dutch writer, traveller and observer of the English language Gerard Nolst Trenité, also known as Charivarius, The Chaos contains around eight hundred of the worst irregularities in English pronunciation and spelling – skilfully versified into rhyming couplets.

Written for the benefit of the English language learner, sections of the poem initially appeared as an appendix to Trenité’s 1920 textbook Drop Your Foreign Accent: Engelsche Uitspraakoefeningen (English pronunciation exercises).

This “rhyme and rhythm”, Trenité explains, “might have a soothing effect on the bewildered learner, and lead him into the right path.”

Most native speakers will not be able to pronounce all of the words correctly, so test your spoken English with the first few verses and see how far you can get!

Dearest creature in creation
Studying English pronunciation,
I will teach you in my verse
Sounds like corpse, corps, horse and worse.
I will keep you, Susy, busy,
Make your head with heat grow dizzy;
Tear in eye, your dress you’ll tear;
Queer, fair seer, hear my prayer.

Pray, console your loving poet,
Make my coat look new, dear, sew it!
Just compare heart, hear and heard,
Dies and diet, lord and word.
Sword and sward, retain and Britain
(Mind the latter how it’s written).
Made has not the sound of bade,
Say – said, pay – paid, laid but plaid.

Now I surely will not plague you
With such words as vague and ague,
But be careful how you speak,
Say: gush, bush, steak, streak, break, bleak,
Previous, precious, fuchsia, via
Recipe, pipe, studding-sail, choir;
Woven, oven, how and low,
Script, receipt, shoe, poem, toe.

How many did you manage to pronounce correctly? Remember, each entry on Collins Dictionary includes a speaker icon which will provide you with the correct pronunciation.

Why not challenge your friends to see how they do? Share the poem using the buttons below!