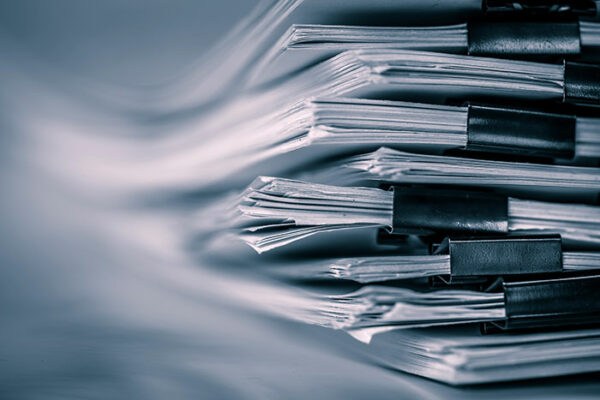 Thanks to your word submissions, Lucy Mangan is now an expert is the ancient art of ‘washigami’

Sometimes I feel that I am more therapist than word-nerdery-repositress-slash-neologism-sentinel. Sometimes the words and the definitions that cross my path seem less contributions to the global word stock than howling cries of pain from hearts that lie bleeding on the page. And so we turn – slowly, gently, in a manner unlikely to cause his fragile constitution further stress – to chrisdrew, who has submitted “versionitis” and given as the definition “Illness caused by multiple writers working on different versions of the same document. Symptoms include not seeing changes made by others and the only cure is to stop and start again from scratch.” Sweetheart, take your head off the desk and look at me. Look at me. That’s it – now, promise me that before you start again, you’ll take yourself off for a little walk, a cup of tea, maybe make a little call to a loved one and remind yourself that this too shall pass. Unlike, with any luck, the agonising, flame-based torture awaiting whoever it was who invented track changes.

Still on the perversion-of-documents theme we have “redactivities” from kztaylor– actions taken by internet users to redact, obscure or erase previously-disclosed personal information for security or privacy purposes.” I’m assuming that this is distinct from official redactions carried out by companies or governments before they release papers or files and as such applaud “redactivities” as not only a deeply pleasing word in itself but also one that nicely conveys the sense of feverish activities going on over a wide area, rather than the traditional image of one lonely, vaguely sweaty man slightly sexually aroused as he sits in his windowless office slowly scoring things out with a big black pen.

“Washigami” – where have you been all my life? Thank you, Ozone, for this invaluable contribution. It refers to the art of ‘tidying’ the kitchen by stacking all the dirty plates in such a way that it appears there is less to clean than before. It also means I will from now on be able to level a briefer and more pointed daily accusation against my husband, saving me many hours over what promises to be a very long lifetime and so I say again, Ozone – thank you.

“Graffuturism”, from Tommy, is Banksy-ish graffiti with a social or political message – usually one aimed at pointing out injustice or inequality in the hope of adding an artistic twig or two to the ever-weakening barrier between our best selves and the evil influences of the outside world bent on their destruction. Art, eh? Gotta love it. And spray paint it, when you get the chance.

Finally we have “stud muffin” from baijinlonglong, which I include because I have always thought that this is one of the few names men can be saddled with that is as infuriating as most of the (non-abusive) things women get called. Stud muffin. It supposedly means a sexy, attractive man but how we ladies are supposed to get interested in doing the nasty with someone described as a baked good (and as one of the unsexiest baked goods around at that) with legs, has never been made clear to me. Words are weird sometimes, you know? See you back here in a fortnight for more of them.