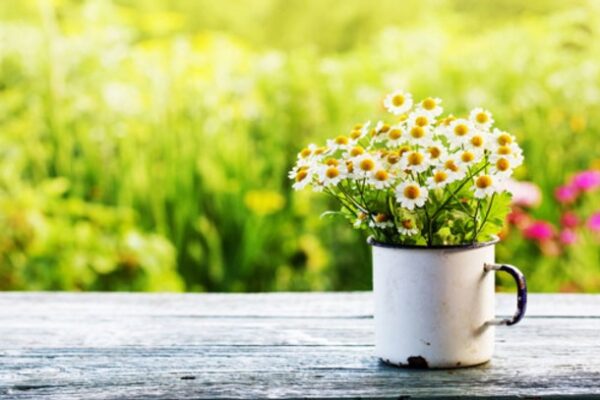 The etymology behind 4 eggs-ellent Springtime words

With the wreckage of many chocolate eggs behind us and some spring weather finally on the horizon, you might wonder where this tradition of sharing brightly wrapped sweet treats and talking about giant benevolent bunnies comes from? We’ve explored the diverse etymology of 4 eggs-ellent words associated with spring.

The big springtime event, Easter is commonly associated with the Christian holiday, marked by Maundy Thursday, Good Friday and Easter Sunday. But did you know that the modern term “Easter” was developed from the Old English ēastre, which has Germanic origin?

Interestingly, it’s widely accepted that this Old English term is derived from the name of a Germanic goddess: the medieval scholar Bede wrote that the ‘Month of Ēostre’ (April) “was once called after a goddess of theirs named Ēostre, in whose honour feasts were celebrated in that month”. The goddess’ symbol was a rabbit or hare, which may explain why the Easter bunny features so prominently in today’s celebrations.

People often consider the first cuckoo call of the season as a sign of the beginning of spring. Deriving from the Old French ‘cucu’, which first appeared in the 13th century, the name is believed to be echoic of its call.

Known by some as the ‘harbinger of spring’, the cuckoo bird’s migratory pattern means it takes the scenic route through central Europe to the UK during the spring and summer months. Nothing says spring like walking through the countryside and hearing this visitor’s distinctive call.

Which came first, the bunny or the Easter egg? According to the etymology of Easter, it was in fact the egg. Neighbouring languages to Old English used the Latin Pascha as the term for Easter, and pace eggs – eggs that are coloured and boiled to be eaten on Good Friday – are mentioned in relation to Easter as early as the 1600s. The phrase “Easter egg” first appeared in 1825; “Easter rabbit” made its first appearance in 1888.

This tradition of exchanging eggs predates Christianity, and pace eggs during springtime has become a popular tradition around the world, with the humble egg symbolising new life, fertility and rebirth as we enter the warmer season.

The word “spring” itself dates back to the 14th century, when the first warmer months of the year after the long winter were known as “springing time”. This refers to nature’s physical regrowth at this time of year, when plants begin to rise from the ground and trees start to regain their foliage. Prior to this, it was known as Lent, the Germanic word for the season – a term which referred to the lengthening days.

Many of our popular spring traditions hark back to pagan times. For example, the Spring Equinox marks the beginning of the season in the Northern Hemisphere and was once celebrated as the return of the sun god. Equinox comes from the Latin ‘aequinoctium’, which refers to the equal number of hours between day and night.

By Rachel May Quin
Collins Dictionary