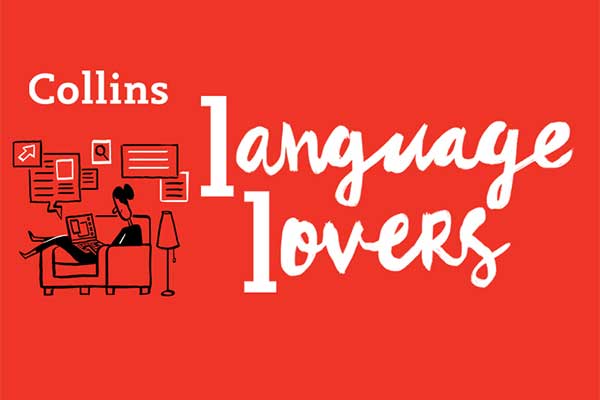 The One With All The Friends Vocabulary

Nearly 20 years after the final episode aired, fans around the world rejoiced as Friends: The Reunion finally graced our screens. As the cast toured the iconic sets and reflected on fond memories, we started reminiscing about the show’s classic words and phrases that have stuck very firmly in our minds.

For example, how many Friends fans are able to move a large piece of furniture without shouting PIVOT? Or able to order unagi in a restaurant with a straight face? Not just that, but Friends paid a pivotal role in teaching English to fans around the world, as highlighted by a recent New York Times article. Let’s explore the language of Friends.

First things first, Monica was completely right. Transponster is not a word. This classic moment occurred in season 4 during a high-stakes quiz, in which Monica and Rachel played against Chandler and Joey to prove which pair knew the other best for a chance to win Monica’s apartment. When asked to name Chandler’s job, Rachel cracked under the pressure, screaming a totally made-up word.

‘Are you aware that unagi is an eel?’ – Chandler Bing

If you’re a fan of sushi, it’s likely you’re familiar with unagi, a delicious eel roll. However, in the world of Friends, unagi takes on a totally different meaning. According to KA-rah-TAY master Ross Geller, unagi is a state of total awareness that prepares you for any danger that may befall you.

‘Something is wrong with the left phalange!’ – Phoebe Buffay

There have been a few phalanges over the course of friends, including Phoebe’s unforgettable alias, Regina Phalange. Cast your mind back to the finale, where in a desperate attempt to stop Rachel leaving for Paris, Phoebe tells her there’s something wrong with the plane. Luckily, since Rachel isn’t clued up on bones (unlike Ross), she didn’t realise that phalanges are the bones in your fingers or toes… which is probably why the plane didn’t have any.

‘You just gotta figure at some point, it’s all gonna come together, and it’s just gonna be… unfloopy.’ – Monica Geller

No-one told you life was gonna be this way, and sometimes when things don’t go as planned, you could be left feeling a bit floopy. Coined by Phoebe in season 1, if you’re feeling floopy, you might be experiencing confusion and inner turmoil. But don’t worry, it’s perfectly possible to be unfloopy again with a little help from your friends.

We’ve been treated to plenty of hilarious word mix-ups in the show, from Phoebe having no idea what a banana hammock is to our unagi example. One of our favourites comes from Joey, who tells Rachel it’s a ‘moo point’. Of course, he meant a moot point but, to be honest, his version is better.

Another one that is, surprisingly, a word! In The One With The Lottery, Rachel triumphantly tells Ross that their daughter has said her first word but in classic Ross fashion, he argues that it’s not a real word. But upon consulting the dictionary, they discover gleba is the spore-bearing tissue of certain fungi, leading Ross to declare proudly that Emma is going to be a scientist.

A true fan will never be able to able to move a large piece of furniture without getting intense flashbacks to this scene. To pivot means to balance or turn on a central point and in this scenario, Ross was desperately trying to navigate a huge sofa up an extremely narrow staircase. Unfortunately, no amount of pivoting in the world can defy physics, leading to a totally destroyed sofa.

What are your most memorable Friends words and phrases? Tweet them to us @CollinsDict!