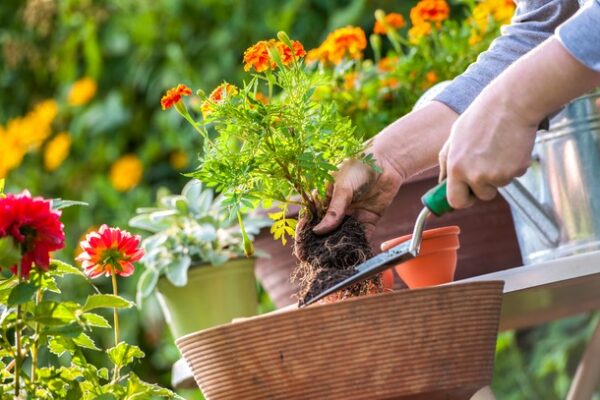 The week of the Royal Horticultural Society’s Chelsea Flower Show seems like a suitable time to look into the origin of the word ‘horticulture’. This is formed out of two Latin words: hortus means ‘a garden’, and cultura means ‘cultivation’ or ‘tilling’. So horticulture is simply ‘the cultivation of gardens’.

Of course, we usually think of ‘culture’ in a slightly different way, as referring to highly valued artistic pursuits. This sense of the word comes from the same origin, however, and arises from the idea that artistic achievement is the product of continuous practice and study. So great music and literature are the result of a process of cultivation in much the same way that a prize-winning rose is.