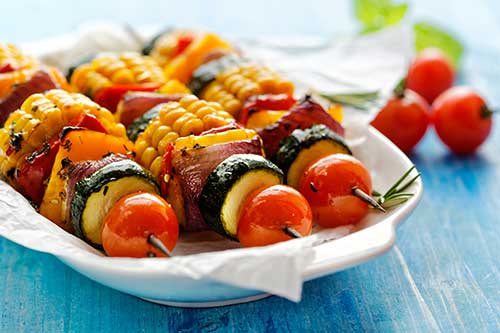 The vocabulary of eating green

With millions of people in the UK following a vegetarian diet, and increasing numbers turning vegan, the option to cut out animal products is gaining momentum. On the back of that, the vocabulary used to describe all things plant is also rapidly expanding. To celebrate #NationalVegetarianWeek, which is supported by BOSH! authors Henry Firth and Ian Theasby, check out some of the latest additions to the Collins English Dictionary: 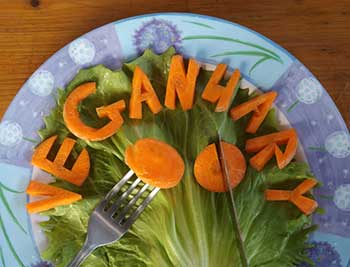 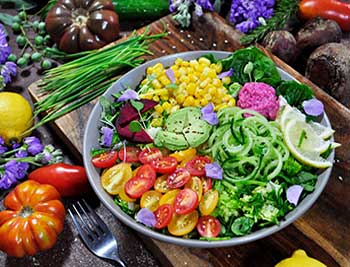 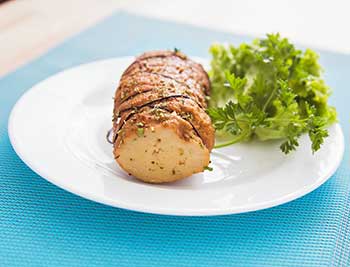 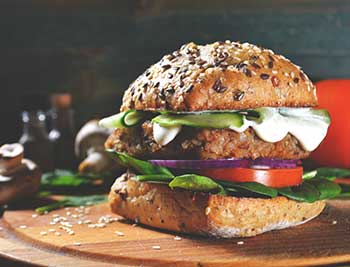 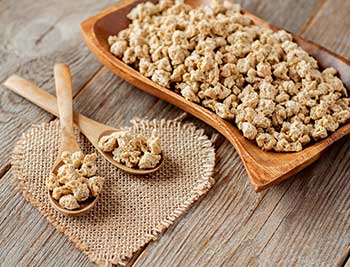 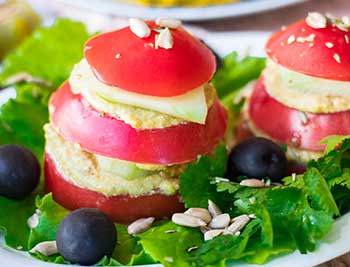 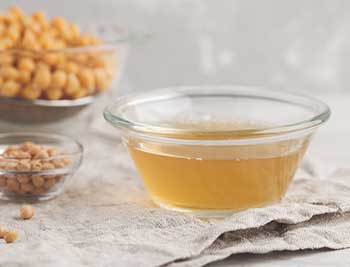 Here are some of the other terms that are currently under consideration for inclusion.
How many do you use? Sign up to Collins Dictionary and submit your own words!

Here’s the chance to indulge yourself with some more of the recipes from the BOSH! series of books and videos that have brought plant-based food cooking into the public eye. 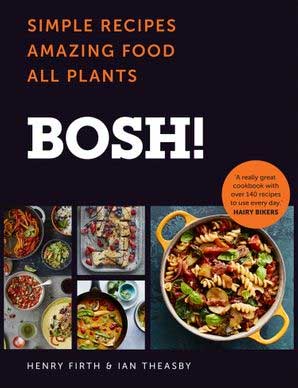 ‘The vegan Jamie Olivers’ The Times

Do you want to cook ridiculously good plant-based food from scratch but have no idea where to start? With over 140 incredibly easy and outrageously tasty all plants meals, BOSH! The Cookbook will be your guide. 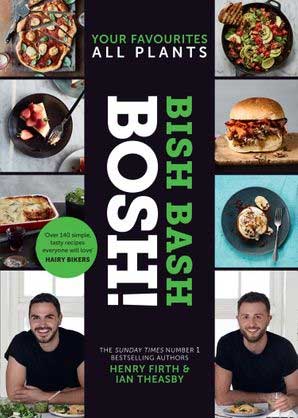 The second book from the most recognisable vegan brand in the UK – BOSH! 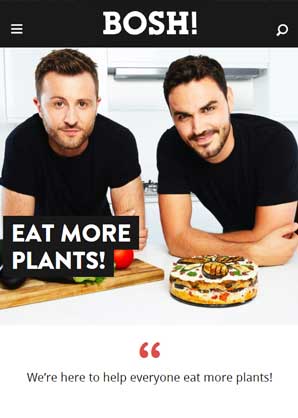 Their inventive food creations reached more than half a billion people in just their first year.