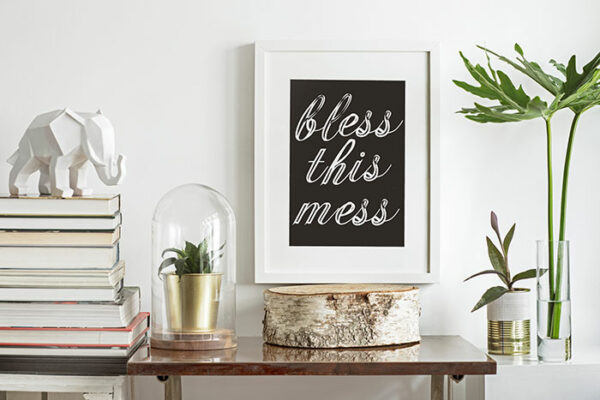 To stem the tide of ‘parentnoia’, how about a nice ‘shelfie’?

Well, it’s taken a while but it’s here at last! Christmas – for word nerds at least – has come. Someone (DouglasWinton7, to be exact) has finally submitted ‘floccinaucinihilipiliphication’ – the act, as I’m sure you hardly need me to tell you, or habit of estimating something as worthless. It was invented by someone whose name has alas been lost to history, who at some point in the eighteenth century noticed that one of Eton’s grammar books provided a list of words in Latin that all meant “something trivial”. They were – and you may be ahead of me here – flocci, nauci, nihil, pili. He (and let’s face it, anyone making up laborious Latin jokes from a grammar book at Eton College in the eighteenth century was probably a he) ran them all together, stuck –fication on the end et voila! A borderline useful, and to a certain sort of mind, wholly hilarious new word was born. And gave another kind of mind a glorious refutation and heady rush of schadenfreude when facing off in sixth form common rooms with misguided fools who insisted that “antidisestablishmentarianism” was the longest word in the English language.

(Ignore anyone who tells you you were both wrong and that the longest word is actually the name of some impossibly rare disease – you can do anything with medical words that just keep adding bits to themselves to describe symptoms and – accessing my inner Molesworth for a moment – I diskard them utterly, as I would do any massive compound German words you kept trying to tell me were contenders for the English lingo-crown.)

After such a gift, I did not expect more but I got ‘em – two, in fact. ‘Parentnoia’ from Tommy, which gives me a precious shorthand description of the state of abject fear and anxiety in which I have lived since I gave birth two and a half years ago. The world is full of threat, the papers full of grief, TV programmes full of unbearable possibilities and dangers masquerading as disposable plot points…it is all I can do not to take my son and run with him to the nearest bunker and beg our local survivalists not to wait for official Armageddon but open it up and take us in NOW, for the apocalypse is a constant, looping nightmare in my head. So thank you, Tommy. I feel a tiny bit better now.

And thank you Jom for the even more useful ‘forelog’ – the work you have to clear and preparations you have to make before you take time off work for a holiday so that you may return a fortnight later to the more traditional backlog of tasks your cover has left undone – which should shorten my yearly arguments with my husband about why we shouldn’t bother going anywhere this weekend/summer/winter/lifetime no end, which will feel like a holiday in itself.

Honourable mention too to WordMonkey’s ‘belfie’ – which is a bum-selfie. Cheering in both concept and rendering. And it reminded me that ‘shelfie’– tweeted pictures of one’s bookshelves – is becoming a trend and one to which I can actually contribute without occasioning anyone grievous mental harm. I’m off to start posting – please do keep doing so here as well. See you soon.