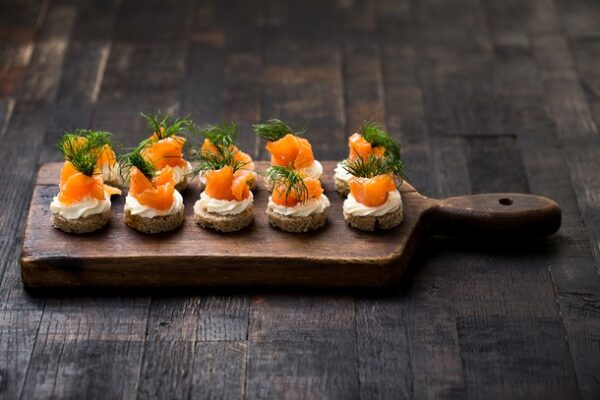 William the Conqueror’s victory at the Battle of Hastings in 1066 brought not only a new ruling dynasty to England but also a radical change in the nature of the English language. Over the following centuries the language of the Norman French invaders became intertwined with that of the defeated Saxons so that English became a hybrid of the two tongues.

Since then, the proximity of France to England has ensured a regular flow of words from French into English (and vice versa), so that according to some estimates about 30% of the words in the modern English language come from French. Many of these words – such as entrepreneur, insouciance, rendezvous, ricochet, and souvenir – continue to be used in their original French form, which is why many native speakers of English find them tricky to spell.

In other cases, the original French spelling has changed in English: dandelion was originally ‘dent de lion’, meaning ‘lion’s tooth’, on account of the shape of the plant’s leaves; oboe comes from ‘haut bois’, meaning ‘high wood’, reflecting both the instrument’s pitch and the material from which it is made; pedigree comes from ‘pie de grue’, meaning ‘crane’s foot’, as the spreading lines of a person’s family tree were thought to resemble this.

Sometimes the original or literal meaning of an apparently familiar French word comes as a surprise. For example, in French a canapé is literally a sofa. When a chef created a new type of hors d’oeuvre by putting a savoury topping on a piece of bread or toast, the topping was thought to sit on the bread like a person sitting on a sofa, and so the snack came to be called a ‘canapé’.