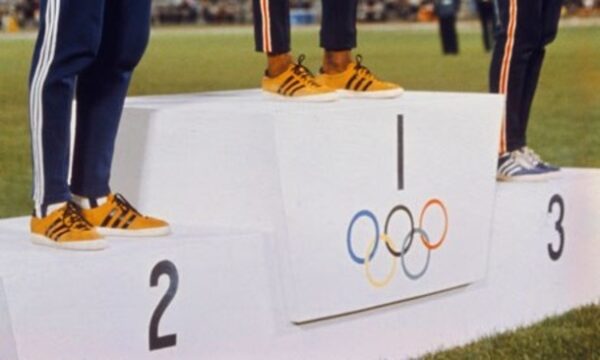 We take a look at the etymology behind the word ‘podium’

Like the Olympic Games in which it features so prominently, the word ‘podium’ has its origins in ancient Greece. Greek architects thought that a low structure that supported a colonnade or wall looked like a small foot, and so they called it a podion (‘a little foot’). In Latin the spelling was changed to podium, and that was the form in which the word was borrowed by English in the eighteenth century to refer to the sort of low platform that is used by public speakers and orchestral conductors – and, of course, by athletes receiving medals.

In Old French, meanwhile, podium was transformed into puye, and this form of the word ended up in English as pew.

In recent years it has been increasingly common to hear ‘podium’ used as a verb, so that athletes will say ‘I am hoping to podium this year’ when they mean that they aspire to finish in the first three places and so win a place on the podium at the medal ceremony. This usage may have prompted some head-scratching from linguistic purists, but it seems to be here to stay.