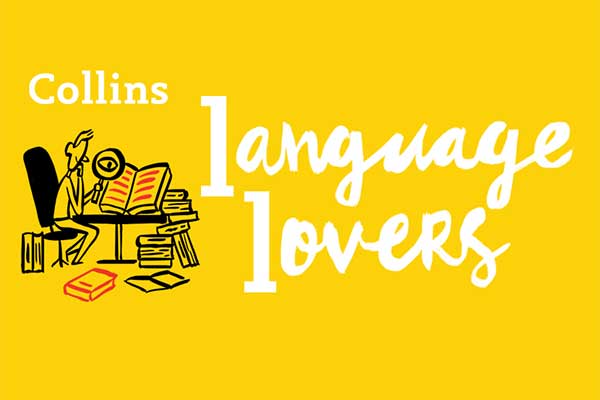 What a coronacoaster of a year!

Over the last several months, when factories, offices, restaurants and other places of social gathering have been (intermittently) shut, people’s creativity has taken all sorts of unexpected directions. Anything goes in the quest to overcome that feeling of blursday, one uneventful day following another so that one soon loses track of days of the week. One path leads to home baking. Another has led to people creating a slew of new words, some of which then spread with the help of social media. Whether they will be merely evanescent or, instead, outlive the present situation only time will tell.

Between them, these words comprehensively illustrate two standard ways of coining new words: blending (see meaning 7 in the link) – often with a punning element – and repurposing existing words, e.g. pandemic fatigue. Their linguistic pedigree aside, they convey a range of feelings and attitudes, from boredom to practicality to sarcasm to humour. And even a couple of loanwords from German have been added to the coronavirus word hoard.

First, words incorporating parts of the dreaded coronavirus or COVID-19 word. Some, like covidiot, a person who flouts social distancing guidelines, have gained enough traction to become staples of Covid discourse. It is worth noting, in passing, that Spanish, which is normally more reluctant than English to create blends, also has covidiotas – which, despite the -a ending, applies to all sexes. Coronacation transparently blends corona and vacation, but, perhaps fatally for its long-term survival, has two meanings and so is open to misunderstanding. Does it mean a holiday taken during the epidemic or an enforced absence from work, school, etc. viewed as a holiday? Dark humour informs corennials and coronials, twin terms proposed early in the epidemic (on the model of millennials) for the babies conceived during it. To my mind, unlike covidiot and coronacation, their meaning is not immediately apparent. Moreover, coronial already exists with the meaning ‘of or relating to a coroner’. Last here on this theme comes coronacoaster, a description of the emotional ups and downs that reacting to the epidemic can induce.

During lockdown and even beyond, one thing weighed heavily – I choose my words advisedly – on people’s minds, and that is food. On one hand, there’s concern about adequate supplies of staples (I don’t know about you, but we’ve never had such a variety of dried pasta in our cupboards as now). On the other, there’s the worry about weight gain caused by obsessive home snacking and lack of exercise. Two German loanwords help describe these twin perils: hamsterkauf for panic-buying and stockpiling, and coronaspeck for the extra girth acquired. Hamsterkauf is a combination of hamstern (‘to hoard, to panic-buy’) and kaufen (‘to buy’). Coronaspeck combines the virus with Speck, which can mean ‘bacon’ but also colloquially in German means ‘flab, fat’.

One cause of coronaspeck for some people might be their indulgence in fakeaways: the attempt to create your favourite takeaway dish in your own kitchen. I don’t know if this existed before COVID-19, but sleb chefs and supermarkets have jumped on the bandwagon and now offer dozens of recipes. Another way to recreate the BC (before coronavirus) experience of watching a sports match is homegating, a word which has been around for nearly a decade but has acquired new relevance. It’s a blend of home + tailgating; ‘tailgating’ in this instance refers to the US custom of people picnicking off the tailgates of their vehicles in the parking lot of the sporting venue where they’ve congregated to watch a game or concert.

A drink may well be required to accompany those often spicy fakeaways. One of the more fun aspects of recent months has been the creation of quarantinis, which started out meaning a martini imbibed on one’s own at home during lockdown but now seems to apply to just about any home-stirred-and-shaken cocktail. Another term is locktail.

Whatever your favourite tipple, may I wish you ‘Cheers!’

Finally, people’s being at home has benefited online retailers through what has been called a spendemic, people splashing out wildly to purchase things online. The other side of that coin is when people are able to visit physical shops and indulge in revenge shopping, namely, shopping that satisfies the long pent-up urge to buy something. My favourite blend-cum-pun of all, though, is airgasm: that euphoric feeling of ecstasy as you leave a confined space, rip off your mask and joyously inhale deep lungfuls of air.