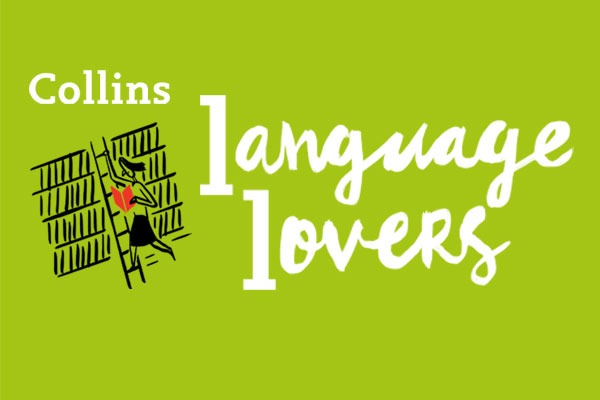 In what the PM has described as a ‘final sprint’, the new year got off to a flying start with a COVID-19 vaccination rollout underway across the UK.

In early January, Her Majesty The Queen and HRH The Duke of Edinburgh were vaccinated. The Palace decided to forgo its usual reserve and went public, thereby stifling speculation and, more importantly, setting an example. But the Queen and consort are not the first royals to be exemplary vaccinees. More than two centuries ago, the Spanish king Philip IV used vaccination to protect his family against the dreaded smallpox which had killed his infant daughter. In 1803 his government launched what counts as the first public health campaign by sending a team to spread the vaccination technique in Spain’s South American colonies.

The late eighteenth century is the period we must visit in spirit to see how and why the words vaccine and vaccination emerged. Like thousands of medical words, they derive from Latin. As it happens, Latin has supplied English with more words than any other foreign language and nowhere is this more apparent than in medicine. In this case we must thank Latin cows: vaccae. But why cows? The indirect answer is cowpox and smallpox, which are cousin variola viruses. Both diseases produce pustules or vesicles (again, learnèd Latin words), or, in plain English, swellings and blisters. In Old English such a swelling was a poc – what we know as pock, as in pock-marked. In the fifteenth century its plural pocks morphed into pox(e) as the name of any infectious disease that left such pockmarks, like chickenpox. The great or French pox was another name for syphilis, and pox could be understood to mean a curse, as in Shakespeare’s A pox on him.

The world was declared smallpox-free in 1980, but in the eighteenth century it was a scourge with a mortality rate of 30 per cent. Those who contracted the disease could be left severely scarred, even blinded. In the words of Oliver Goldsmith (himself a survivor), it was: ‘That dire disease whose ruthless power / Withers the beauty’s transient flower’. The less virulent cowpox afflicted cattle and could be caught by humans, especially people milking cows. Like COVID-19, it was zoonotic, a word based on Greek. Milkmaids who had contracted cowpox were observed anecdotally to be unscathed by smallpox, but scientific proof was needed. Enter the Gloucestershire doctor Edward Jenner (1749–1823). In May 1796, unethical as it might seem to us, he scratched liquid from a cowpox pustule on a milkmaid’s arm into the arm of an eight-year-old boy. The boy developed and then recovered from cowpox. Weeks later Jenner infected him with live smallpox and the boy did not develop that disease. QED.

The Latin adjective from vacca is vaccīnus, which appears in the Latin term for cowpox that Jenner coined and used in his 1798 treatise An Inquiry into the Causes and Effects of the Variolæ Vaccinæ. Vaccine as an adjective relating to cowpox is first recorded in writing from 1799. From it derives vaccination, first recorded a year later. Jenner’s experiment built on earlier inoculations. Nowadays, vaccination and inoculation are used synonymously, but inoculation strictly means, as the Collins definition shows, introducing a disease agent into the body to induce a mild form of that disease and thereby create immunity; in the eighteenth century, that meant introducing live smallpox. The term comes directly from the Latin inoculātio, which referred originally to engrafting the ‘eye’ of a plant onto a different rootstock. In its Latin parent verb inoculāre, the link with the Latin for ‘eye’, oculus, is more apparent.

In Britain we’re as likely to talk and write about a jab – originally a Scotticism – as an injection (another Latinism). Its informality perhaps makes it sound less medical and thereby less threatening. Because of its use in COVID-19 contexts, jab, which was formerly mostly British, has seen a surge in the U.S. So much so that it was voted crossover word of the year by a leading expert on the differences between British and American usage.

Happily, we have not had to wait till the cows come home for a COVID-19 vaccine to emerge. Now we have Oxford-AstraZeneca, Moderna and Pfizer-BioNTech. In fact, one might almost quip that, like buses, you wait for one to turn up then three come along all together.