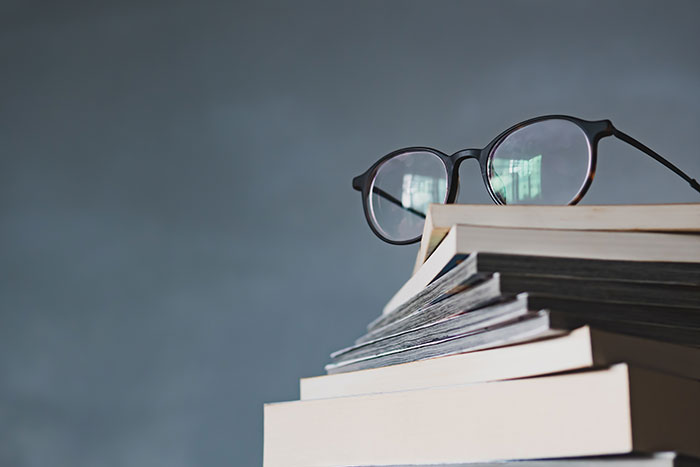 Meet Susan Purcell, the latest in our series of word lover interviews. Susan writes at The Virtual Linguist, and speaks and writes French, German and Russian as well as English.

What is your favourite language?
Out of those I have studied as a foreign language, Russian.

What is your favourite word?
Snollygoster, defined as ‘an unprincipled person, especially a politician’.

What is your favourite non-mother tongue word?
Ungeduldig, German for ‘impatient’ (I like the sounds and the rhythm) and ogloblya (оглобля in Cyrillic), Russian for cart-shaft, which I read once in a Chekhov short story. It reminds me of watching Bill and Ben, the Flowerpot Men as a child – British readers of a certain age will remember their ‘flobbadob’ language. Alas, I have never in my life had cause to use the word cart-shaft, in English or Russian.

What is your favourite book?
My favourite book has a long-winded title – Hobson-Jobson: A Glossary of Colloquial Anglo-Indian Words and Phrases, and of Kindred Terms, Etymological, Historical, Geographical and Discursive, by Henry Yule and Arthur C Burnell. The title is commonly shortened to just Hobson-Jobson. Yule was in the Bengal Engineers in the mid-19th century and after retiring wrote his dictionary, which gives a wonderful picture of colonial India. My favourite novel is probably Dickens’ David Copperfield.

(For more on Indian words that have entered English, check out our blog on ‘Hinglish’ – Ed)

Who is your favourite author or poet?
I’m not that widely read, but I have read all of Jane Austen’s novels, so perhaps I could say that she is my favourite author. My favourite poet is the Liverpool poet Roger McGough.

What is your favourite line from a poem, quote, lyric or motto?
It’s from Goethe – Those who don’t know a foreign language, know nothing of their own language. It’s slightly pithier in the original – Wer fremde Sprache nicht kennt, weiß nichts von seiner eigenen.

If you were stranded on a desert island with three books, what would they be?
The Hobson-Jobson dictionary mentioned above, Tolstoy’s War and Peace, and Boswell’s Life of Samuel Johnson.

When do you remember realising you loved words? Any early wordy memories?
I think it was starting to learn Latin at school that got me hooked. I suddenly saw links and patterns between English and other languages.

In my family we always said ‘unkment’ for ointment, as that is how my sister pronounced it as a toddler.

What do you wish for other people to experience, enjoy or get out of words?
I’d hope that people would discover the backstory or background context to the word.

What is your most hated word or grammar mistake?
Not a mistake as such, but I cringe when I hear such terms as lady doctor, authoress or poetess.

Tell us a language joke:
Doctor, doctor, I’ve got an ‘orrible ‘eadache.
In that case, take two aspirates.

What is your favourite obscure word?
Snollygoster, which is mentioned above, is pretty obscure. I also like gamomania, defined in the New Sydenham Society’s Lexicon of Medicine and the Allied Sciences as ‘a form of insanity characterised by strange and extravagant proposals for marriage’.

What is your least favourite word?
Should, as in ‘you should do this…’ or ‘you should have done that’. I bristle when someone says it to me.

Thanks to Susan for answering our questions! We’d love to hear your thoughts on Susan’s interview – was snollygoster new to you? Who else would you like to see us interview?