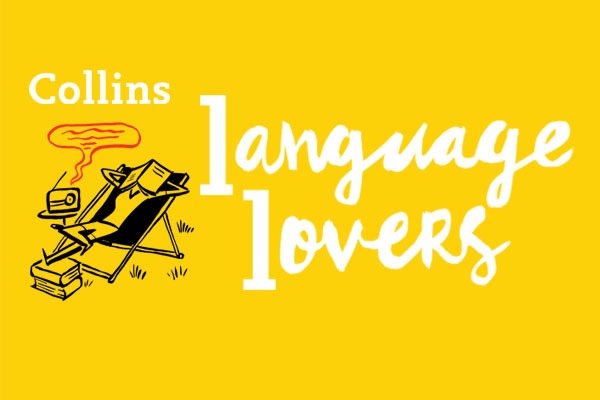 ‘If music be the food of love, play on’ must be the second best-known quote from the Bard. These words uttered – or crooned in some performances – by Duke Orsino, who is in love with love itself, constitute the very first line of Twelfth Night.

21 June marks not only World Music Day but also Make Music Day UK, when people are being encouraged to make and enjoy music at physical or virtual events. Last year Make Music Day featured over 1,700 performances, live and online. This year’s event will surely make even more noise.

Looking back, that Shakespearean quotation needs updating to ‘If music be the food of lockdown, play on’, for over the last year and an eternity music has lifted people’s spirits and allowed them to interact socially, albeit in virtual form. Many of the over 2 million people in the UK who are choir members invented novel ways to sing together online without being physically present in the same space. And a recent report by the British record industry body, the BPI, presents data showing just how much people turned to music for solace and company. For example, nearly half of respondents aged 16 to 24 said their music listening increased during lockdown.

Music ‘consumption’ was up by more than 8 per cent, including, would you believe, cassettes – a word whose origins, unusually for a musical term, are French rather than Italian. And while we’re on retro trends, vinyl too staged yet another comeback, with five million LPs sold in 2020. Those in the know will have celebrated Record Store Day on 12 June. You might well enjoy a glass of wine when listening to your LP without knowing that the word vinyl in fact comes from the Latin for ‘wine’, vinum,and the chemical suffix –yl. Before being used to name the plastic or resin, it referred to wine alcohol, vinyl alcohol.

Throughout much of lockdown, musicians classical and otherwise streamed socially distanced performances from their homes; in the enforced absence of live concerts to broadcast, BBC Radio 3 raided its back catalogue of recorded concerts, while its presenters presented from home. An unexpected ray of sunshine lit up the 2020 autumn gloom; a clip of music teacher Paul Hunter, who has dementia, playing a two-minute piece he improvised on the spot went viral. When BBC Radio broadcast it on World Alzheimer’s Day, listeners asked for it to be orchestrated. It duly was, and then rode high in the music charts, raising money for two dementia-related charities.

As we emerge from repeated lockdowns, one kind of music venue is experiencing an unexpected renaissance: bandstands. Those Victorian symbols of ‘music for all’, many of them restored over recent decades, are the perfect space for socially distanced performances for all to enjoy. And, apparently, they have excellent acoustics. Or should that be ‘an acoustic’? Either way, the origin of the words lies in Classical Greek akouein, ‘to hear’, a one-off outlier when it comes to talking about sounds and music, where (–)phone (from the Greek for ‘sound, voice’) dominates, as in phonograph, stereophony, symphony, and so on.

As hinted earlier, it’s a truism that the lexicon of music – not to mention the names of many musical instruments – comes from Italian. Take the argument-inducing term crescendo; does it mean a gradual increase in noise or the LOUDEST point? Some musicians insist it can only mean the first, but people’s actual use favours the second. Italian too are many of the words for voices, soprano, contralto, and the poor castrato. An exception among operatic voices is the German Heldentenor, literally ‘Hero tenor’, with a voice heroic and powerful enough to ring out clear above the brassiest passages of Wagnerian orchestration. And the word opera itself, though it comes to English directly from Italian, disguises the Latin plural of the word opus, as used for example to denote an author’s most celebrated magnum opus.

English wouldn’t be English without its large French component, and that applies to music, too. Concert is from French and came into English in the sixteenth century, while its cousin, the Italian concerto, a composition for an orchestra and soloists, is early eighteenth century. Also from French is to compose. Balm to some people’s souls, to re-apply the Guardian tribute to BBC Radio 3’s soothing presence, might have been applied by the haunting cor anglais (literally ‘English horn’) solo melody opening the slow movement of Dvořák’s New World symphony and popularised by the nostalgic Hovis ad. Talking of instruments, Belgium contributes too, in the sinuous shape of the saxophone and its eponym: it is named after its Belgian inventor, the instrument maker Adolphe Sax.

And what of music? So much are the word and the fact part of English life and culture that it’s easy to forget the word’s origins in Classical Greek, by way of first Latin and then Old French, meaning ‘art of the Muses’.

As 21 June is close to midsummer, Shakespeare’s tribute to the calming and beguiling power of music uttered by Oberon in A Midsummer Night’s Dream sets a final note: ‘[I] … heard a mermaid on a dolphin’s back | Uttering such dulcet and harmonious breath, | That the rude sea grew civil at her song, | And certain stars shot madly from their spheres.’ And the way people have turned to music during lockdown(s) strikingly validates Robert Browning’s observation: ‘And who hears music, feels his solitude | Peopled at once.’