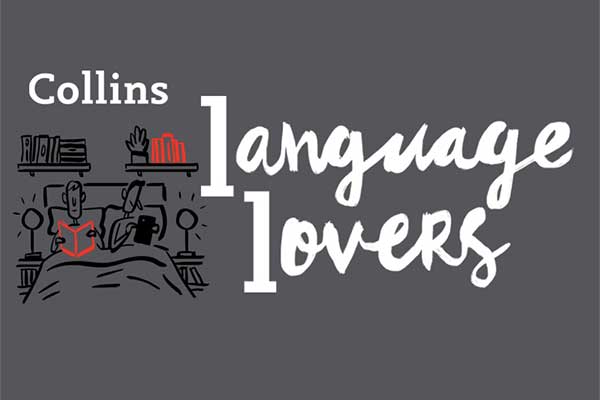 Today, 9 October, is the penultimate day of this year’s World Space Week, a UN event launched in 1999. Space Week falls at this calendar juncture because this first October week is bookended by two key dates. The fourth of October 1957 saw the launch of the Soviet Union’s Sputnik 1, which inaugurated space exploration; and 10 October 1967 was when a UN treaty regulating how countries may use outer space came into effect.

As a reflection of how space talk is embedded in our vocabulary, the British PM not so long ago spoke of a moonshot (coined in 1949) for coronavirus testing. Far away from home, we learned recently, Venezuela is to start testing a Russian anti-COVID vaccine branded optimistically, if not nostalgically, Sputnik V (five), and even members of the Venezuelan president’s family have come forward as volunteers for clinical trials. Russia, however, is not sharing the formula for the vaccine at present. History repeats itself, first as farce and then as tragedy, to reverse the well-known (and here, as elsewhere, misquoted) Marxian adage: the vaccine race picks up the baton where the space race left off.

Rewinding to 1957 and the momentous launch of Sputnik 1, the Soviets, being first off the starting block in the space race (a term which made its first appearance in 1955), dominated its language for a while. When the media starting bandying sputnik about, it had the cachet of the exotic and the allure of novelty. After all, few – mostly somewhat uncommon – English words start with the string of letters sput-, and none at the time ended in -nik. Not to mention the pronunciation of sput– like ‘put’ when the natural tendency would be to pronounce it like ‘putt’. Sputnik originally meant ‘travelling companion’ in Russian (a ‘sputnik of life’ (спу́тник жи́зни) is one way of referring to a husband or life partner), and its suffix -nik (-ник) denotes a person doing something. The Soviets put sputnik to new use to mean ‘satellite’. Now sputnik’s glory days are long past – in English, that is – but it half-lives on in a sort of phantom half-life.

For the next year, 1958, saw the launch of the word beatnik. What has that to do with sputnik? The clue is in that –nik suffix. Yiddish borrowed it from Russian way back at the start of the twentieth century and it has gone from strength to strength, with coinages such as kibbutznik, peacenik, refusenik and the like. Cosmonaut (1959) was another Russian loan (космонавт) and for a while it ousted the older astronaut (1922) in space discourse.

From ancient Etruria to the stars

If sputnik means ‘fellow traveller’, satellite too, at least in origin, has connotations of companionship. It comes, probably via Middle French, from Latin satelles, a word the Romans borrowed in turn from those sybaritic Etruscans who taught them to eat lying sideways. In Latin it denotes an attendant or follower, with somewhat negative connotations of ‘hanger-on’, which is how it first came into English around 1520. In that vein, Washington Irving described Boswell as an ‘obsequious satellite’ of Dr Johnson.

It took the great astronomer Kepler (1571–1630), writing in Latin in 1611, to introduce a new meaning to the plural Latin word satellites when he used it to refer to the subsidiary planets or moons orbiting Jupiter. This meaning of ‘a celestial body orbiting around a planet or a star’ has its first written citation in English from 1645. It then took another three centuries to come to mean, as Collins Dictionary puts it, ‘a man-made device orbiting around the earth, moon, or another planet…’

As happened with other space words such as astronaut, the idea of a satellite existed before the reality. In an 1879 novel, Jules Verne fabulates a projectile being shot into space and likened to ‘a new star … a second satellite’ (un nouvel astre … un second satellite in the original French).

But back to space, Collins Dictionary’s Word of the Week. Truly a word to conjure with: for the linguist, on account of its multiple meanings; for the scientist, on account of its vastness. In the wake of the seventeenth-century cosmographical revolution of which Kepler was a part, the French philosopher Blaise Pascal was overwhelmed: Le silence eternel des ces espaces infinis m’effraie (‘The eternal silence of these infinite spaces [the heavens] terrifies me.’) You are not alone, there, Blaise.