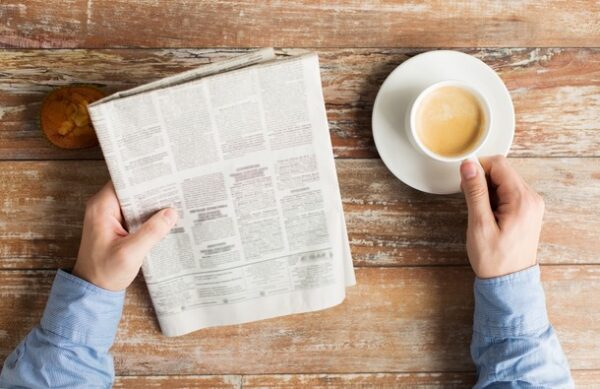 There are some words and phrases that instantly make you go “Woah, what does that mean?” And zombie knife is one of them.

So what is a zombie knife, why do you need one, and where can you get one? Well, zombie knives are (allegedly) decorative or novelty knives, usually with features such as a curved blade or a serrated edge, inspired by horror films and video games, and completely impractical for most purposes. Why do you need one? To defend yourself from hordes of undead in the event of a zombie apocalypse, of course. And where can you get one? Probably nowhere, because criminals have actually been using these ridiculous things, so they were banned in August (in England and Wales; Scottish zombies had better watch their backs).

And if “zombie knife” was not a phrase I was expecting to find in headlines in 2016, neither was British Invasion. This phrase originally referred to the roster of British pop and rock bands that shot to massive success in the US in the mid-1960s, most notably the Beatles and the Rolling Stones. But it appears there’s a new “British invasion”: a mass of UK citizens abandoning these shores for New Zealand in the wake of the EU referendum (yes, we’re still talking about that). New Zealand’s immigration agency reported a “spike” of registrations of interest from potential British migrants in August, as well as an alleged tenfold increase in applications on the day the referendum results were announced.

Elswehere in British politics, Theresa May’s Conservative government enjoyed another month without an effective opposition as Labour Leader Jeremy Corbyn became embroiled in traingate, the latest -gate scandal to be foisted on us by clever journalists. This gist of traingate is that Corbyn complained of a “ram-packed” Virgin train, presumably as a way to advertise his policy of renationalizing all railways (Virgin took over public-owned East Coast rail last year). Richard Branson later released CCTV footage of Corbyn sitting alone in an empty carriage, apparently disproving Corbyn’s claim the train was overcrowded. Branson was also presumably refuting Corbyn’s view that the rails were better off in public hands.

And finally, if all this makes you want to move to another planet, perhaps you finally can! Astronomers have discovered the closest potentially habitable planet to Earth, our nearest neighbour capable of supporting life as we know it. Dubbed Proxima B, it orbits a red dwarf star called Proxima Centauri and could contain water and perhaps even alien life. If that sounds like a lot of ifs, red dwarf stars tend to have a lot of solar flares, which could destroy Proxima B’s atmosphere, making survival – or even breathing – effectively impossible. However, at a mere 4.2 light years away, anyone who feels it’s worth the risk can get there in just over four years. Once we build a spaceship that can travel at the speed of light. Which we can’t. Yet.