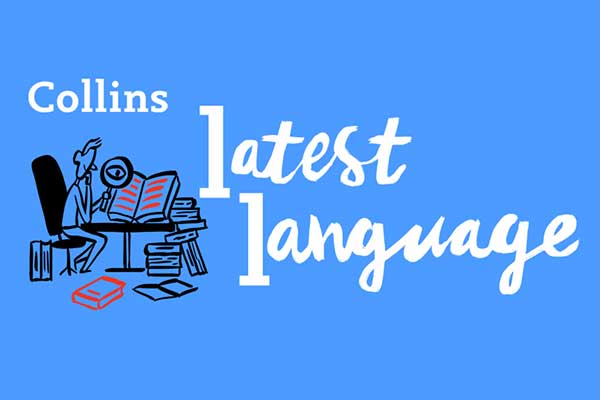 The words we use reflect the preoccupations of our time, and with the possibility of holidays and travel returning to the agenda, the dictionary welcomes ‘capsule hotel’, ‘tourist tax’, and the American informal shortening ‘vacay’ (from ‘vacation’). And, in another departure from last summer’s strict limits on our recreational activity, we are once again enjoying sporting events, and cricket and football are represented in the latest update with the addition of ‘nelson’ and ‘onion bag’.

The (some might say) less diverting, but hugely influential, world of finance makes its mark in this latest update with the shorthand terms ‘CAGR’, ‘crypto’, and ‘DeFi’. There is a bit more fun to be had with some other informal terms that have caught our attention, though. With Father’s Day having just been celebrated in the UK and elsewhere, there can be no better time for the endearingly feeble ‘dad joke’ to earn its place in the dictionary.

dad joke  noun  informal  a joke that is regarded as weak or corny, esp one involving a laboured pun

DeFi  (ˈdiːˌfaɪ)  noun  a system that enables financial transactions to be completed between individuals without the mediation of any financial institution
Word origin: C21: from de(centralized) fi(nance)

nelson (ˈnɛlsən)  noun  cricket slang  a score of 111, traditionally regarded as unlucky
Word origin: C19: named after Horatio Nelson, who was erroneously believed to have one eye, one arm, and one leg

vacay  (ˈveɪkeɪ)  noun  US and Canadian informal  short for vacation 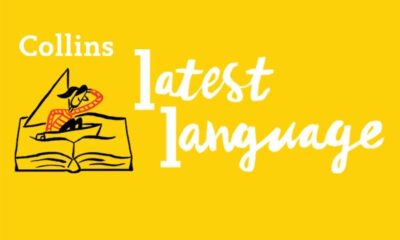 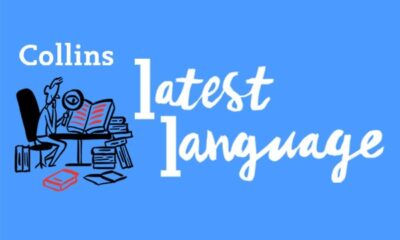 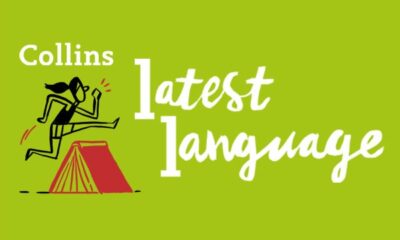