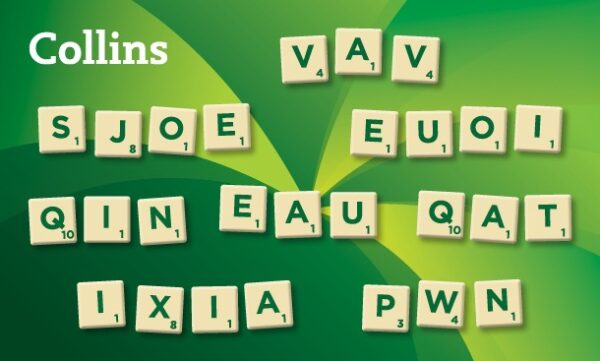 QIN – a Chinese stringed instrument related to the zither
You may or maynot know that QI is probably the most useful word in Scrabble. Also highly useful to get rid of an awkward Q, or hook QI and net some points, is QIN

QAT – A variant spelling of khat, a white-flowered evergreen shrub
Another Q without U classic and very useful. One of those words that has a few different spellings.

CINQ – A stanza of five lines
This only came into play a few months ago. It’s very easy to miss on the board because it’s so rare for a word to end in a Q.

AZO – Consisting of, or containing the divalent group N:N
One of those words that just seems to slot in nicely, as well as hooking ZO. Be aware that AZO does not take an -S, which often trips the less experienced player up. It can however be extended to LAZO or AZON, which also come up frequently.

ZOEA – The free-swimming larva of a crab or related crustacean
Also ZOOEA and ZOAEA. All of these words can be pluralized with an E or an S. Making for a number of possible vowel dumps whilst still being able to utilize the Z.

SJOE – South African exclamation expressive of surprise, admiration, exhaustion, etc
Another one of those words that is very easy to miss because of the unusual pattern. Who’d think to look for a word starting in SJ? JOE is a word in its own right, so this is a very handy hook particularly against an unsuspecting opponent.

EUOI – an exclamation of Bacchic frenzy
A highly common vowel dump, great for balancing a dreadful rack without having to exchange.

WUD – Scots form of wood
It is never nice to have a W and a U on the same rack, so being able to get rid of both troublesome tiles is a real bonus. There’s also WUDU if things get even uglier.

IXIA – Southern African plant having showy ornamental funnel-shaped flowers
Lots of short plays using the X, this one comes in handy if you have too many Is on your rack and usually scores well in the process.

Craig’s new book Word Addict, Secrets of a World Scrabble Champion, is out now priced £7.99 at all good bookshops and online, including at HarperCollins.co.uk 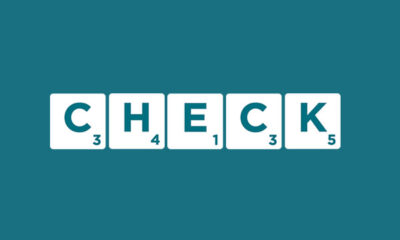 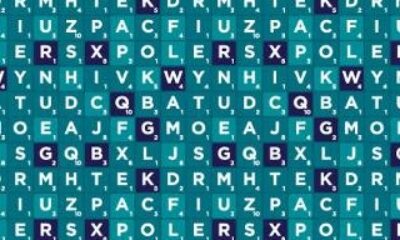 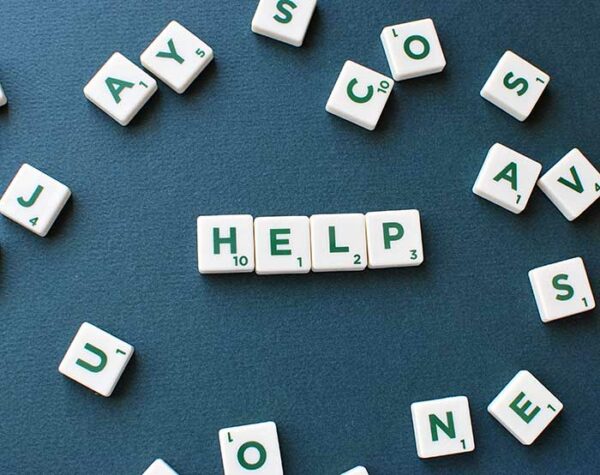