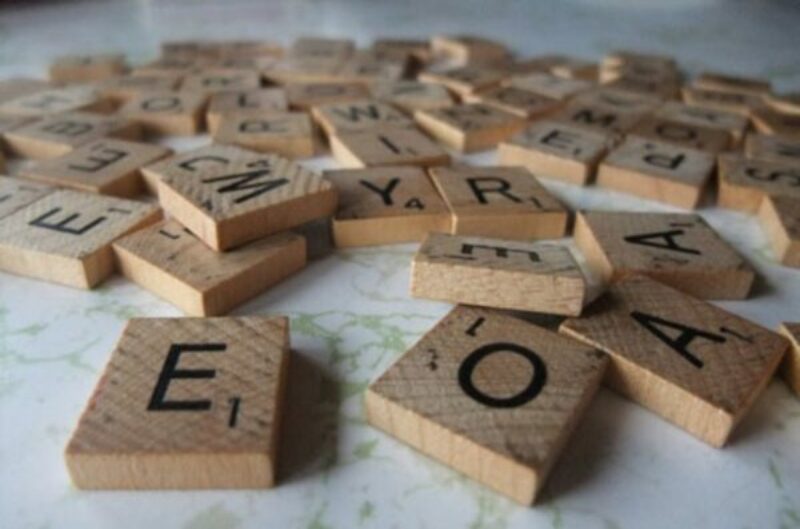 The next World Scrabble Championship (WSC) will be taking place at the Old Museum, Nottingham Conference Centre, Nottingham Trent University from Tuesday 22nd – Sunday 27th August (preceded by the World Junior Championship at the same venue from 19-21).

The event was originally due to be held in Qatar but had to be moved at short notice to the slightly less exotic location of Nottingham.

Anyone can enter for a fee, and there are currently 120 registered players. There will be several ‘divisions’ so those who haven’t played tournament Scrabble before will be given a ‘zero rating’ and go in the lowest division – the only way is up!

The format of the WSC is a gruelling one – 8 games on day 1, followed by 9 on each of days 2, 3 and 4 – no rest for the wicked! So after the 35 games, the 8 players with the most wins will qualify for the ‘Best of 5’ Quarter-Finals on the Saturday. I reckon a tournament record of 20 wins/15 losses is likely to be enough to qualify. Anyone who wins more than twice the number of games they lose (24 wins or more) is likely to be top of the pile.

The quarter finalists will be seeded so that on paper the top player after 35 games should have the easiest draw against the 8th ‘best’ player, but standards are so close at the top level that this isn’t as big an advantage as you might think.

In my opinion Scrabble is about 95% skill and 5% luck – and luck only really comes into it when players of a similar standard play each other, which is exactly what the top 8 are likely to be. I think it’s fair to say that the three World Finals I’ve been in have contained an element of luck.

In 1993 when I beat the lovely Joel Wapnick at the Plaza Hotel in New York, I was 2-1 down and over 170 down in game 4. I then had the most ludicrous luck I’ve ever had in a game and overturned the deficit – something I don’t think I’ve ever done in the tens of thousands of games I’ve played before or since. I went on to win a rather more standard 5th game to take the title 3-2. Joel was incredibly gracious although he later told me he hardly slept for a year after!

However, when we both reached the final again in Melbourne in 1999, Joel got sweet and deserved revenge – he had the better letters, but what really hurt was he won the 4th game by just 1 point when I got stuck with the Q. The realisation that I was going to lose by a point and could do absolutely nothing about it was deeply disturbing! In the end I lost 3-1 and also managed to lose a significant amount of sleep.

While emotions can run high they can also end up forming lasting bonds and to this day Joel and I have a unique friendship! Sometimes you just have to accept you’ve been beaten by the better (or luckier!) player, shake their hand and smile magnanimously at the prize-giving ceremony.

As far as preparation is concerned I decided to adopt my hero Roger Federer’s approach and take a complete break for 6 months – it didn’t do him any harm at Wimbledon! I only played my first game this year a couple of weeks ago and scored over 500 – so hopefully that’s enough game practice.

As far as word study is concerned, I read Collins Scrabble Secrets to swot up – having written it in 2011 but not revisited it for some time, I was surprised at how much I learnt from myself! So much so that the only other prep I intend to do between now and Nottingham is to re-read my book – it’s the best guide to the game there is, though I do say it myself.

Entrants are a varied bunch and from a whole range of backgrounds, but we all have that drive to win. Here are my tips for the Quarter-Finals:

I think Nigel will probably win for the 4th time after his 20 year dominance, but for a ‘dark horse’, I’d suggest Moiz Ullah Baig from Pakistan – World Rank 154. I believe he has the skill to go all the way.

Are you a Scrabble champion in the making? Take a look at our full range of Collins Scrabble titles and keep an eye out on @CollinsDict during the World Championships!

The opinions and other information contained in this blog post and comments do not necessarily reflect the opinions or positions of Collins Dictionary. 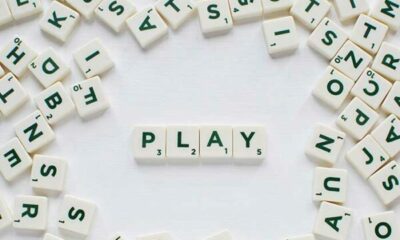 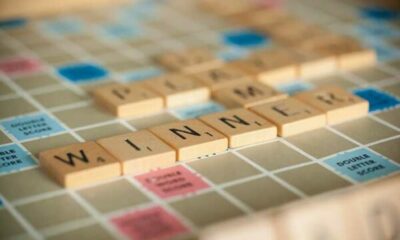 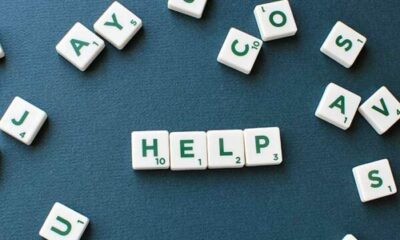