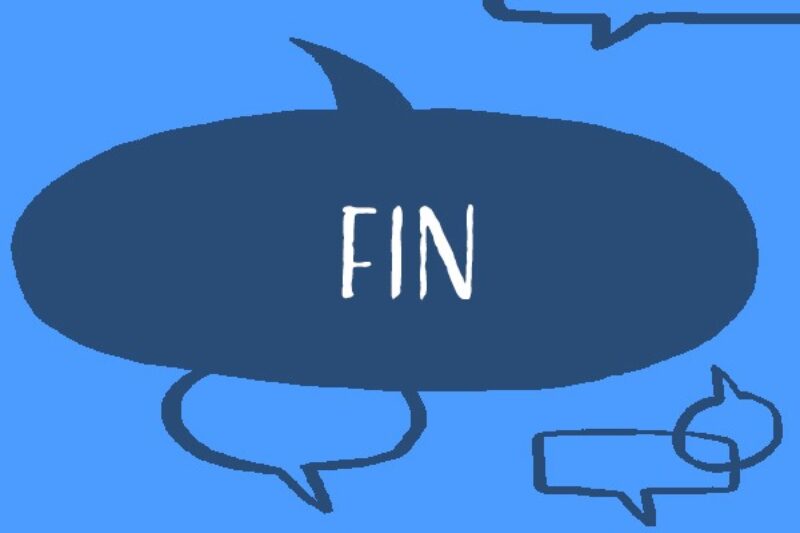 French word of the week: fin

Are you ready to learn about another French word? This week, our word is fin.

Fin is both a noun and an adjective. If you need to get yourself up to speed with this before we begin, head to our Easy Learning French Grammar pages on nouns and on adjectives.

First things first, we need to understand what fin means before we look at how it’s used in French. Sometimes you can try working out a word’s meaning by thinking about similar words in English. Although it can be a risky strategy, it might help you remember the translation if there’s something relevant.

Could it be the fin of a fish? Good try, but no. Could it be something to do with the word finish? Yes. The feminine noun fin means the end or ending:

à la fin at the end

à fin de to this end; to this effect

en fin d’année at the end of the year

Vous aurez les résultats fin juin. You’ll have the results at the end of June.

When using fin as an adjective, we need to spell it differently depending on the noun it is describing. There are four ways you might see it spelled:

Once again, it might be worth thinking about similar words in English to work out its meaning. The most helpful form to consider in this case is the feminine singular fine. On this rare occasion, this is pretty much the exact translation – it means fine, thin, or delicate:

Well, that’s the end of our blog for this week. Keep up your French learning with us, you’re doing absolutely fine!