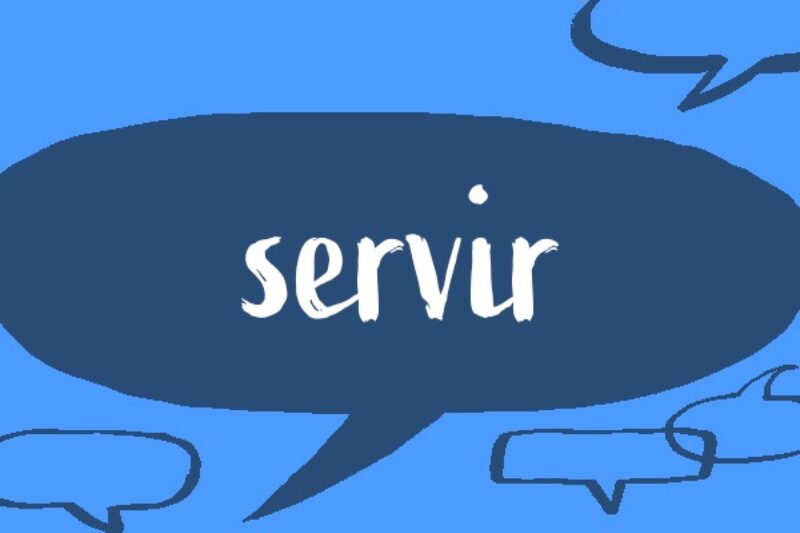 Welcome back! Another week has passed, and our French word for today is the verb servir. Servir follows an irregular verb conjugation, similar to other verbs which end in -vir. To hear how servir is pronounced, you can listen to the audio below:

Servir might remind you of a word that you’re already familiar with in English – the word serve. With this in mind, you might expect to hear servir in the context of restaurants, shops, or at the dinner table – and you’d be right, it’s exactly the same in French. There’s even a similarity to the derived noun serveur or serveuse, which is a waiter. It’s even closer to American English, where a waiter is known as server.

Let’s look at some examples:

Je vous sers de la salade ? Shall I serve you some salad?

Now, did you really think it would be so simple? Servir also has another meaning, which is completely different from what we’ve looked at.

Often, when you see servir followed by the preposition à, its meaning changes to the intransitive verb to be useful:

When you see it followed by the preposition de, it means to be used as:

Il a servi de la fourchette comme outil pour ouvrir ce pot. He used the fork as a tool for opening the jar.

You might also see the verb in its reflexive form se servir. In the context of food and service, it can mean to serve yourself, or to be served (if you’re speaking about food or drink, for instance):

Alternatively, we can return to the context of ‘use’, where it simply means to use.

Tu te sers souvent de ta voiture ? Do you use your car often?

Come back to find out which French word we’re serving up next week. 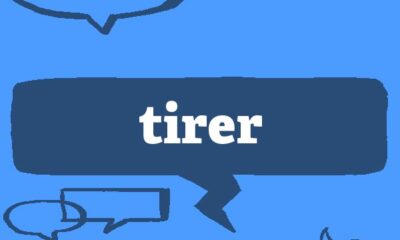 This series of weekly blogs takes a closer look at words from our French dictionaries. The word we're focusing on this week is the French verb 'tirer'. Read More 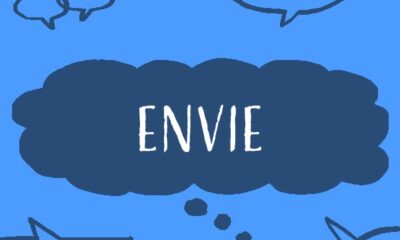 This series of weekly blogs takes a closer look at words from our French dictionaries. The word we're focusing on this week is the French noun 'envie'. Read More 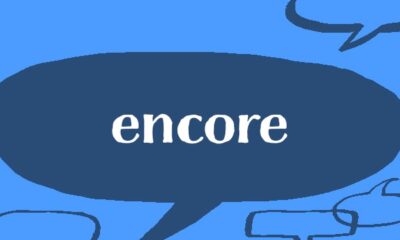 This series of weekly blogs takes a closer look at words from our French dictionaries. The word we're focusing on this week is the French adverb 'encore'. Read More