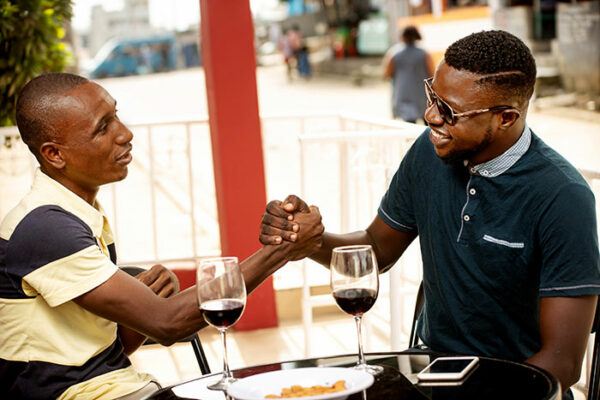 Bon appétit, bon voyage, bonne chance… French is a language full of phrases to wish others well, so much so that many are used frequently in English. Whether you want to mark a special occasion, offer your congratulations, or simply wish someone all the best, you’ll want to know what to say and when in your conversations with French-speaking friends. This blogpost covers some of phrases that might come in useful when wishing others well.

As you can see from the list above, many French phrases aimed at wishing others a good time use the adjective bon followed by a noun:

(While Bonjour / Bonsoir would be used as greetings, the phrases above would always be used when saying farewell to someone.)

(French people often use the phrase Bon week-end as well.)

Bonnes vacances !
Have a lovely holiday!

The same types of phrases could refer to an event or experience, for example:

Bon voyage !
Have a good trip!

Profites-en bien / Profitez-vous bien !
Enjoy it!
(Or, alternatively, Make the most of it!)

Note that bon changes in spelling and pronunciation according to the grammatical gender and number of the following noun. By contrast, the spelling of the adverb bien doesn’t vary.

So next time you’re in France, why not practise a few of these phrases on the people you meet! 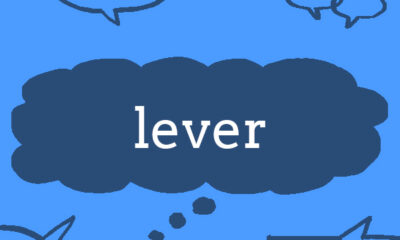 French word of the week: lever

This series of weekly blogs takes a closer look at words from our French dictionaries. The word we're focusing on this week is the French verb 'lever'. Read More