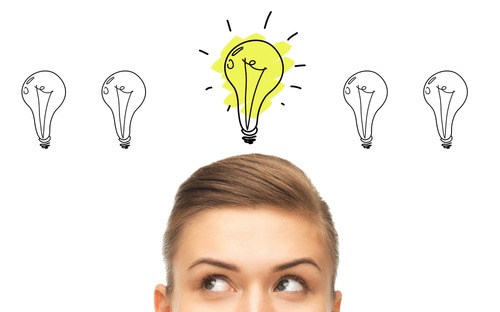 Spanish word of the week: ocurrirse

This week’s Spanish word of the week is ocurrirse.

ocurrirse VERB to think of

In English when we think of things the subject of the verb is usually the person doing the thinking. However, in formal English, we reverse things, and ideas can ‘occur’ to us, as in ‘Something’s just occurred to me.’ Spanish also reverses things, using a word, ocurrirse which looks like formal English. BUT remember: it’s reflexive, it isn’t formal, and in Spanish it has only one c but two rs!

Notice how in English we use ‘can’, but not in Spanish:

No se me ocurre nada que decirle. I can’t think of anything to say to her.

¿Se te ocurre algo? Can you think of anything?

Se me ocurren varios nombres. I can think of various names.

The translation is not always think of. How you translate ocurrirse may vary according to what the subject of the verb is in Spanish:

Se me ocurrió una idea brillante. I had a brilliant idea.

Nunca se me había ocurrido que era capaz de hacerlo. It never crossed my mind or It never entered my head that he was capable of doing it.