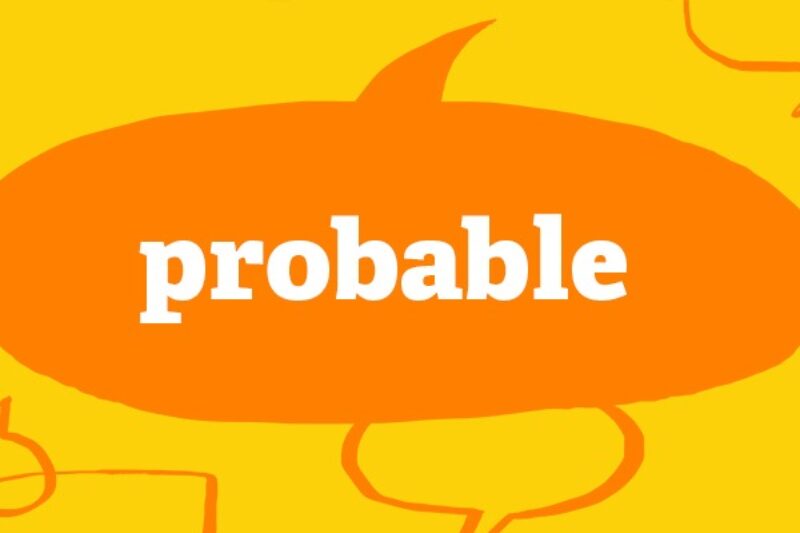 This week’s Spanish word of the week is probable.

Probable is an adjective that means likely and you can find how to pronounce it here:

Es probable que llueva más tarde. It is likely to rain later on.

Similarly, poco probable, meaning unlikely, is also followed by a verb in the subjunctive.

Another common way of saying ‘probably’ is to use lo más probable es que… followed the subjunctive (word for word, the most likely thing is that…) 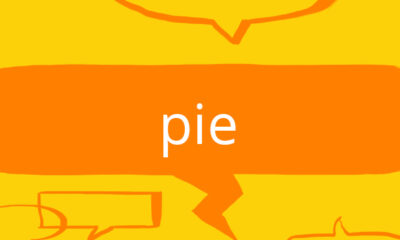 Spanish word of the week: pie

This week’s Spanish word of the week is 'pie', which is a noun that means 'foot'. Read More 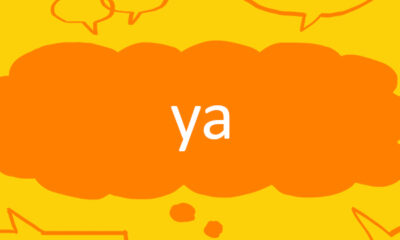 Spanish word of the week: ya

This week’s Spanish word of the week is 'ya', which is an adverb that means 'already'. Read More 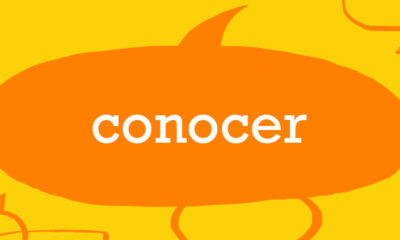 Spanish word of the week: conocer

This week’s Spanish word of the week is 'conocer', which is a verb that means to 'know'. Read More