Spanish word of the week: sueño

This week’s Spanish word of the week is sueño.

Sueño is a noun that means sleep or dream and you can find out how to pronounce it here:

Hamlet said, ‘To sleep: perchance to dream…’. In Spanish the connection between the two is so intimate that the same word – sueño – covers both:

En mi sueño parecía que estaba volando. In my dream it was as if I was flying.

You need to be a bit careful when using this word with the verb tener. The meaning changes according to whether you use the article or not:

When used with conciliar it means to get to sleep:

No podía conciliar el sueño. I couldn’t get to sleep.

It’s also used in the same way as English, to talk about your ambitions and wishes:

Su sueño era llegar a ser científica. Her dream was to become a scientist. 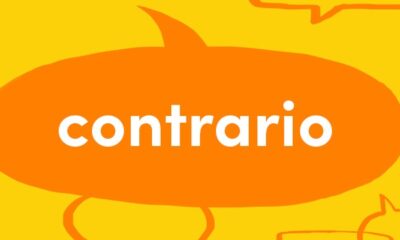 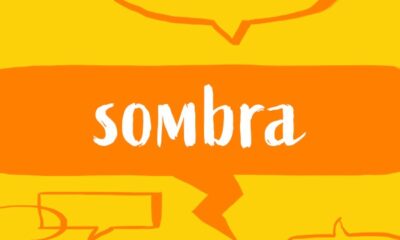