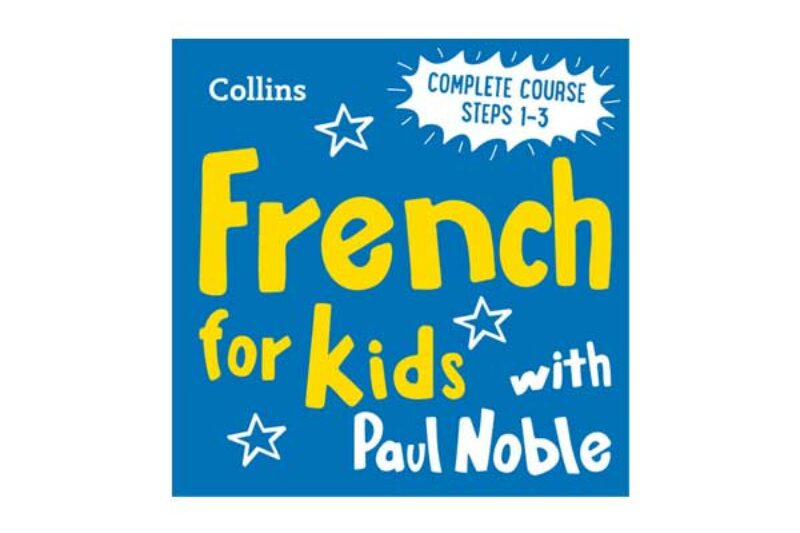 I’m not going to lie, I never really liked French. I always thought it was boring and useless and it would go in one ear and out the other. So, when my mum got me this course, I was very hesitant. I thought it would be like the many other French books and CDs she had bought me throughout my life. The kind that throw a bunch of random words at you and expect you to remember them. After a bit of convincing I tried the course and I was pleasantly surprised with it. I’m not going to say it was easy, because it wasn’t, but it was a lot more fun compared to the many other courses that I have tried … and failed.

“So how does it work?” I hear you ask. Well, what happens is Paul says a word which is then repeated in French and then he asks you to repeat it. You then slowly build up sentences, for example: you start off by learning the word ‘prepare’ and end up being able to say ‘I want to prepare my bag for school but my mum would like to visit a museum’. Yes, the sentences are a bit strange but it really does help you remember it somehow. There is no pressure to try and remember the words the moment you first hear them as Paul goes over them all the whole way through the course which will ensure that they will stick in your head. Which they do!

Before doing the course, I could barely say a few words in French whereas now I can actually say sentences that make sense and I don’t despise the language anywhere near as much as I did. I have to admit that the course really improved my level of French and improved my willingness to actually try and learn French. It was difficult at points and could be frustrating when there were certain words that I just couldn’t seem to remember, but it was so exciting when I could finally remember a word that I was constantly forgetting.

This course is perfect for anyone who may be taking French at school and wants to improve, who’s going to France and wants to know some of the language, or anyone who just wants to learn some French for fun. Now I’m not saying that if you do this course you will be completely fluent, but if you are like me and really don’t understand French, or if you just want to improve, I would definitely recommend this course to you.

Emma was trying the ‘French for Kids with Paul Noble’ course, available from Audible.