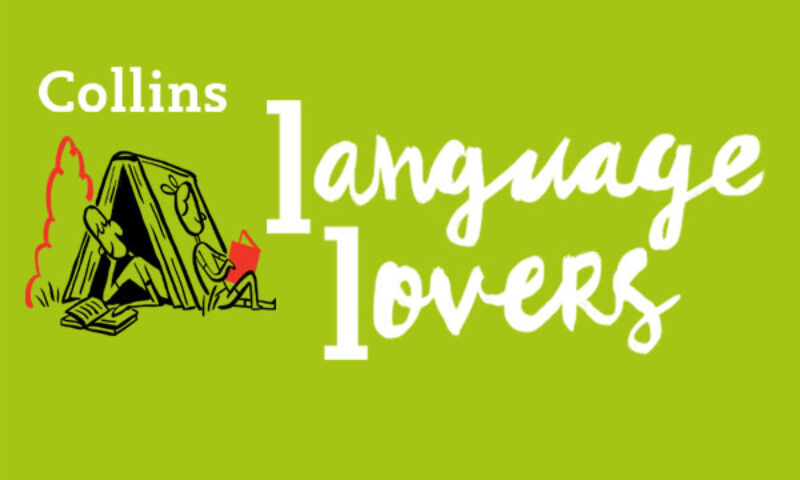 When we are ickle, words can cast magic spells.

And when we are small, each new word unlocks a new world of experience.

When we are tiny, nursery rhymes do both.

And they also teach us – unwittingly – many other things.

Not to mention reduplications and the Unwritten Immutable Law of Ablaut Reduplication. Of which more later.

They also teach us that anything is possible in a fictive world.

Which is very good training for reading literature and, arguably, modern politics.

According to the Collins English Dictionary, a nursery rhyme is ‘a short traditional verse or song for children, such as Little Jack Horner’. Additionally, other definitions on the Collins site state that such verses must contain rhyme and are for very young children.

The cat and the fiddle,
The cow jumped over the moon;
The little dog laughed to see such sport,
And the dish ran away with the spoon.

Talking of rhymes, we’ve got two full rhymes there: diddle/fiddle and moon/spoon. Listen how disappointing and bathetic this version of the last line would be:

And the dish ran away with the knife.

So, unlike much modern verse, rhyming is crucial. In fact, I seriously wonder if exposure to nursery rhymes primes us to expect it in poetry and therefore be disappointed when we don’t find it there.

That said, more subtle verbal parallelisms or a sort of half rhymes are not unknown, as in

Jack and Jill went up the hill
To fetch a pail of water.
Jack fell down and broke his crown,
And Jill came tumbling after.

And then there is the assonance of mice with life and knife in ‘Three Blind Mice’.

‘The Cat and the Fiddle’ is a bit unusual among nursery rhymes in being asymmetrical and having five lines, just as limericks do, but with an entirely different rhythm. Another five-liner is ‘Hickory Dickory Dock’.

Which leads me neatly on to the first of four important things the aforementioned definitions omit. Nursery rhymes can merrily include nonsense words and phrases. Whatever is ‘Diddle’ as an exclamation, or, come to that, ‘Hickory Dickory Dock’? Ariel in Shakespeare’s The Tempest sings ‘Cry, Cock-a-diddle-dow’, to rhyme with ‘bow-wow’, but that doesn’t get us any further.

Indeed, some of the words that encode meaning and denote objects in the real world will be as good as nonsense to tinies – and may be so even to their tame adults. What, after all, is Ms Muffet’s tuffet that she sat upon? And what are the curds and whey she was eating? I’ve hyperlinked the last two to the Collins Dictionary, but you will not, quite rightly, find tuffet there because it is obsolete outside the universe of nursery rhymes. In fact, it’s related to tuft and means a ‘hillock’, just at tuft once did.

A second crucial element is repetition. ‘Three Blind Mice’ relies heavily on it.

‘Three Blind Mice’ also incorporates another major element of nursery rhyme, song. It can even be sung as a round by several people, with each person singing a different part at the same time. Did you ever do it that way? We did, at primary school.

A third element, present in varying degrees according to the nursery rhyme in question, is physical. This can be the physicality of sound, as in the glorious onomatopoeia of a modern nursery rhyme, ‘The Wheels on the Bus’:

Or the explosive ‘POP’ at the end of ‘Pop! Goes the Weasel’:

Or it can involve touching and even tickling, as in ‘This Little Piggy’, where the adult touches one of the infant’s toes for each ‘piggy’, and then deliciously, deliriously tickles the whole baby foot for the last line.

Fourth, and crucially, comes the pictorial element. Nursery rhymes paint pictures for the child to imagine, or, better still, to marvel at in a book. Some illustrious illustrators have provided images for nursery rhymes, such as Arthur Rackham, Kate Greenaway and even the late great Dame Paula Rego – hers terrify me, so I’m not sure how a child would react.

I can still fondly remember the illustrations that went with ‘The Cat and the Fiddle’. They were a kind of utterly bonkers surrealism: spoons with heads and limbs, space-travelling cows, a gurning dog with a wicked sense of humour.

Martians might ask why we feed our children literal untruths about moon-hopping cows. Those Martians would be being very literalistic. As already noted, all is possible in a fictive world. And the common thread uniting so many nursery rhymes is anthropomorphism.

In nursery rhymes, we anthropomorphise not only animals such as piggies, dogs, spiders, cats – you name it –, we also imbue cutlery or windscreen wipers with human life. I suspect we are primed from birth to anthropomorphise, a tendency we carry over into adult life. (Hands up if your car has a name!) Big brands certainly play on that.

Finally, early on I mentioned ‘reduplication’. Infant examples like moo-moo, baa-baa and woof-woof, simply redouble the first element. Hickory Dickory, however, echoes and then rhymes the first element, and we can see that rhyming process at work in reduplicative words such as hoity-toity, hotchpotch/hodgepodge, argy-bargy, okey-dokey and trillions of others.

And then there’s the ‘Unwritten Immutable Law of Ablaut Reduplication’. Ablaut is a term coined by Jakob Grimm, he of the fairy tales and also a pioneering linguist. It explains systematic patterning of vowel variation in Indo-European languages, such as English sIng-sAng-sUng or German singen, sang, gesungen.

There is an immutable ablaut order in reduplicated words: i-a-o. In other words, a short i sound can be followed by an a or an o, but it absolutely has to be in that order. Hence mishmash not *mashmish and shilly-shally, not *shally-shilly, on one hand, and flip-flop and hip-hop, not *flop-flip and *hop-hip on the other. That also explains why the nursery rhyme runs Hickory Dickory Dock and not Hockory Dockory Dick.

And if you have all three sounds, they absolutely must go in the order i then a then o.

There we are! I’ve finished.

Except to say that Puccini’s three ministers of the Imperial Household in Turandot are named Ping, Pang and Pong in that order. Coincidence? I think not.