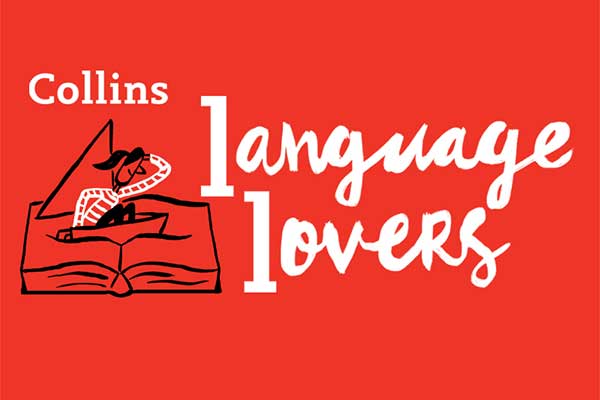 Well, blow me down. Improbable as it may seem, there’s no denying that sea shanties are having a very real moment in the spotlight.

Near the end of 2020, a video from a young Scottish singer started to do the rounds on the social media platform TikTok. In it, he sings a few verses from Soon May The Wellerman Come, a 19th-century New Zealand whaling song with a catchy tune and a jaunty beat. Within a matter of days, his performance had been viewed by millions, with fellow TikTokers from across the globe recording an ever-growing number of collaborations. The song was even incorporated into a deepfake clip which showed “Four Lads” on a night out give their own rendition. The result has been a huge surge in internet searches for “Sea Shanty TikTok”, or simply “Shanty Tok”.

Experts in maritime music have pointed out that the social media hit credited with kicking off this explosion of interest wouldn’t itself be classed as a shanty, but rather a whaling ballad or a fo’c’sle song – the fo’c’sle, or forecastle, was where the sailors’ quarters could be found, and where they gathered at the end of a day’s work for some R&R. The Collins English Dictionary notes that a shanty is “a song originally sung by sailors, especially a rhythmic one forming an accompaniment to work”. In addition, traditional shanties have a recognisable call-and-response structure: that is to say, each line of the song alternates between one leading singer (the shantyman) and the collective group. The shantyman was therefore responsible for dictating the rhythm at which the rest of the group sang – and, in turn, the pace at which the crew would have to carry out their task. So, while it’s certainly a song that sailors would have been familiar with, the Wellerman wouldn’t have fallen into the category of shanty in its heyday.

The origins of the word “shanty” (sometimes written “shantey”, or “chanty / chantey” in the US) are debated, but it’s widely accepted that it is related to the French chanter, “to sing”. Much of the vocabulary that features in traditional shanties will be terms unfamiliar to most landlubbers, but some of these nautical terms have come to be commonly used in the English we speak today. Here are just a handful of examples:

Whether or not this unlikely marriage of social media and folk song turns out to be a lasting trend for 2021 remains to be seen. For now, we can appreciate the way that new life has been breathed into a tradition that has lasted centuries, and consider anew the influence on English of those who sailed the high seas.