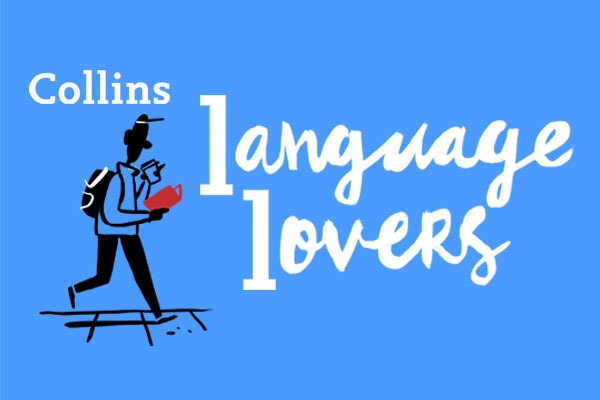 The work of historians is increasingly emphasising something that many in the Black community have known for a long time: the profound influence of Africa and the Caribbean on British culture.

Last month, I began a PhD and my research is focused on mahogany in English country houses. Chippendale cabinets and elegantly carved dark wood chairs seem the epitome of eighteenth-century English refinement. Yet mahogany is, of course, a tropical hardwood which does not grow on these shores. It is native to the Caribbean and the vast majority of the mahogany that is in country houses was felled by enslaved Africans. In fact, it is thought that the word mahogany is derived from the Yoruba word, ‘m’oganwo’. This is but one small example of how the peoples and cultures of West Africa and the Caribbean are central to English history and culture.

Before embarking on a PhD, I was a secondary school teacher in London. Multicultural London English (a London dialect of English, characterized by Caribbean and South Asian inflections, intermixed with frequent use of slang) was a familiar sound. A teenage crush would often be described as a ‘peng ting’, although I’m not sure how many of us knew that peng likely comes from the Jamaican patois kushungpeng, meaning high-quality cannabis. And if there was a commotion going on while I was on lunch duty I might have asked the students ‘wagwan?’, which is again derived from Jamaican patois and is another way of asking ‘What’s going on?’.

Increasingly I’ve noticed that Multicultural London English is travelling outside of the capital. A recent advert for a popular search engine, fronted by Marcus Rashford, featured the query “Who can say wagwan?” after a White teenager greeted his Black friends with the phrase and was met with surprised looks. The advert confirmed that the debate around appropriation is a live one. Here, appropriation means the act of taking something that belongs to someone else, usually without having the right to do so.

While the concept of appropriation might seem overly sensitive to some, the act of White people taking and using elements of Black culture has particular significance in the context of the legacies of transatlantic slavery, where so much was taken from Black people to create wealth for others. What many in the Black community object to is not White people describing their male friends as the ‘mandem’ on social media, but that this engagement with Black culture rarely goes deeper than surface level and doesn’t engage with the anti-Black racism that is still prevalent in British culture today.

This year’s Black History Month theme is ‘Proud To Be’. The more I learn about Black history and culture – the beauty, the joy, the resistance, and the struggles – the prouder I am to be a Black Briton. I hope that this Black History Month we all take some time to look again and think more deeply about Britain’s relationship to blackness.

By Hannah Cusworth
Hannah Cusworth is a PhD researcher and educational consultant. She was previously Head of History at a south London secondary school.