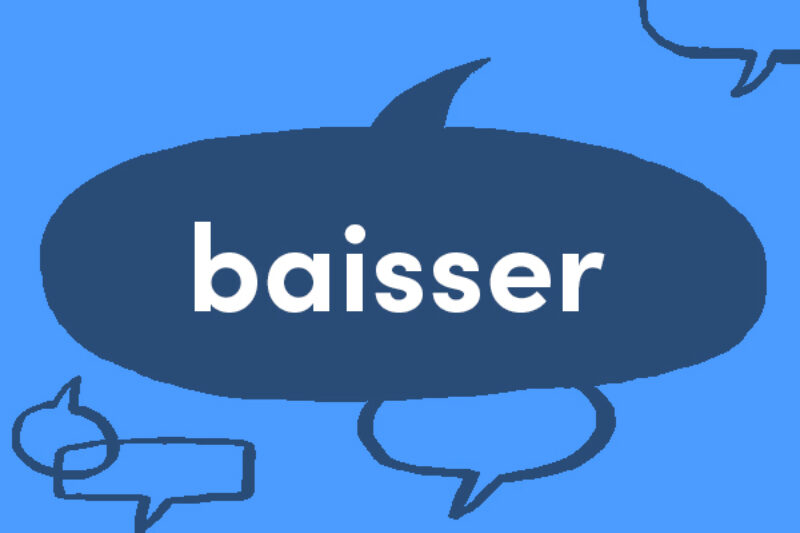 French word of the week: baisser

This week’s French word of the week is baisser. Click the icon below to hear its pronunciation:

The word baisser is a verb that follows the same conjugation pattern as other common -er verbs in French. It is generally used to mean to lower or to turn down when followed by a noun or noun phrase:

Il fait moins froid, tu peux baisser le chauffage. It’s not so cold, you can turn down the heating.

Ils devraient baisser leurs prix. They should lower their prices.

When it is not followed by a noun or noun phrase, baisser is often used to indicate a decline in something, and will often be translated as to fall or to go down:

Le prix des jeux vidéo a baissé. The price of video games has gone down.

Another common meaning of baisser has to do with vision and light – it can be used to mean to fail when talking about a person’s sight:

It can also mean to (grow) dim in relation to light:

There is a reflexive form of the verb, se baisser, which means to bend/reach/stoop down:

Elle se baissa pour les ramasser. She reached down to pick them up.

Il faut se baisser pour entrer dans la chambre. You have to bend down to get into the room.

There are plenty of ways in which baisser is used more figuratively in French – for example:

With that, we’ll bring the curtain down on this week’s blog, but come back to find out more about our next French word of the week. 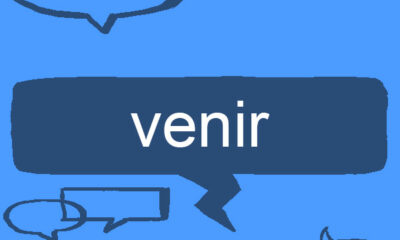 French word of the week: venir

This series of weekly blogs takes a closer look at words from our French dictionaries. The word we're focusing on this week is the French verb 'venir'. Read More 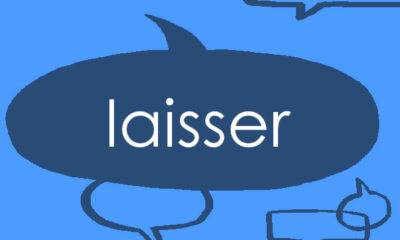 French word of the week: laisser

This series of weekly blogs takes a closer look at words from our French dictionaries. The word we're focusing on this week is the French word 'laisser'. Read More 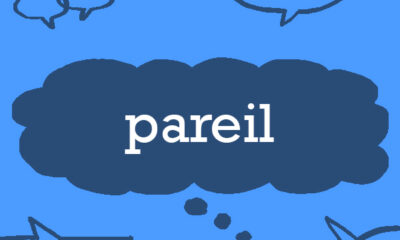 French word of the week: pareil

This series of weekly blogs takes a closer look at words from our French dictionaries. The word we're focusing on this week is the French word 'pareil'. Read More