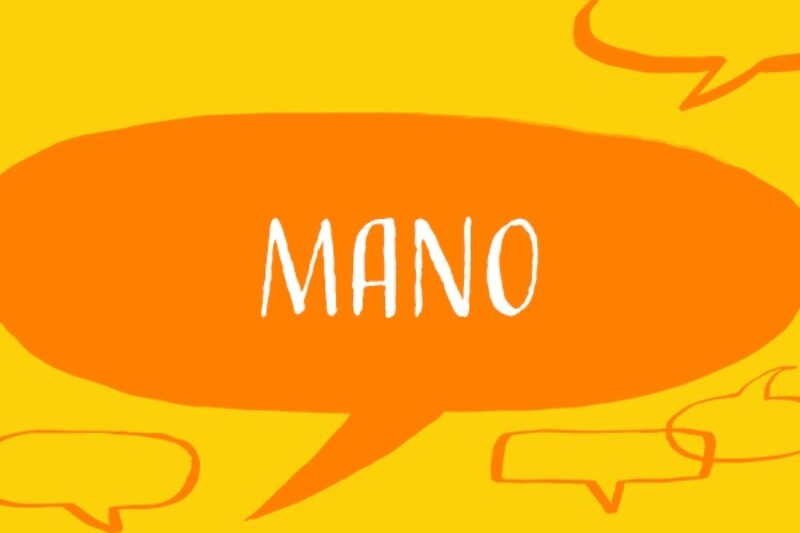 This week’s Spanish word of the week is mano.

Mano is a noun that means hand. To hear how mano is pronounced, you can click the icon below:

Unfortunately, as with many rules, there are exceptions. The word mano (from Latin manus) is one of the few Spanish nouns which end with the letter ‘-o’ but which are feminine.

Can you give me a hand? ¿Me echas una mano?
Have you washed your hands? ¿Te has lavado las manos?

Make sure you use the correct definite or indefinite article, la/las or una/unas.

The Spanish word moto (motorbike) is also feminine, because it’s short for motoclicleta, as is foto (photo), short for fotografía.

I took a photo of the children. Les saqué una foto a los niños. 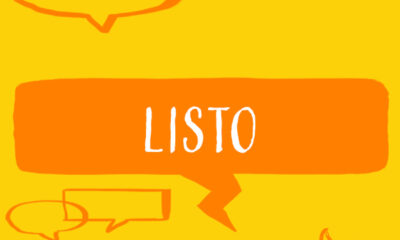 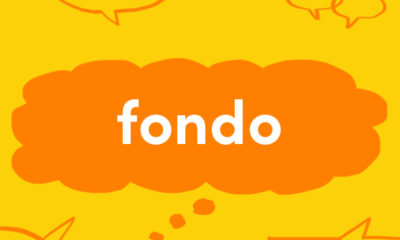 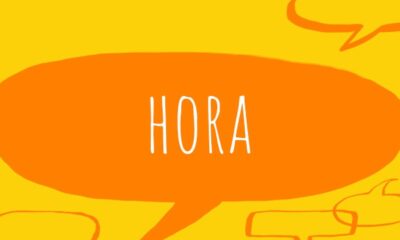