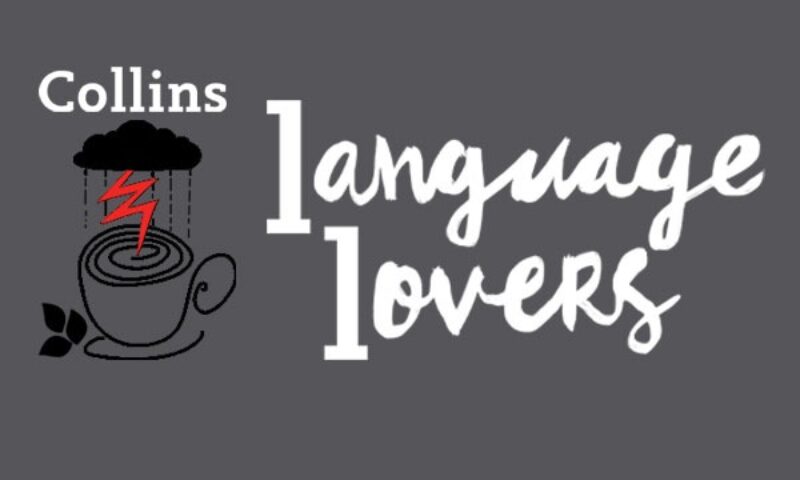 Around the world people experience many examples of extreme weather, such as tornadoes, blizzards, thunderstorms and heatwaves. These phenomena can be unexpected and unpredictable, so here are seven extreme weather idioms to help you weather even the wildest storm!

There are many variations of this idiom, such as ‘tempest in a teapot’ (often used in American English) and the suspected original, ‘tempest in a ladle’, coined by the Roman statesman Cicero. All of these refer to a small problem or event which has been blown out of proportion.

This quintessentially British phrase has been around since the 17th century and its origin remains a mystery, although there are several plausible theories. We use this idiom to describe the weather when it’s raining unusually hard.

‘To be snowed under’ is to have so much to do that you’re overwhelmed: I’d love to meet you for lunch but I’m completely snowed under.

People use this idiom as assurance that once someone has endured unfortunate circumstances it isn’t going to happen again. Interestingly, there are actually several recorded instances of lightning striking the same place on multiple occasions. For example, the Empire State Building gets struck by lightning about 23 times a year.

5.  The calm before the storm

This idiom refers to the unnatural stillness experienced before a storm breaks, and can be used to describe a period of calm before a crisis.

7.  To catch lightning in a bottle

This phrase stems from the kite experiment proposed by US president Benjamin Franklin to harness electricity from lightning and store it in a jar. It was later popularised in the context of baseball and can now be used to describe someone’s success in attempting a challenging feat.
So how many other weather-related phrases can you think of?