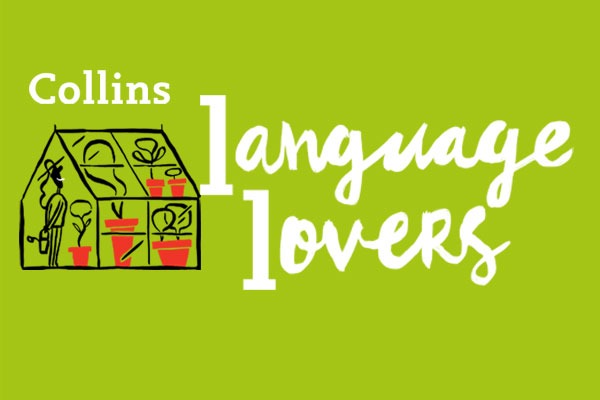 November brings a momentous gathering to Glasgow, Scotland, namely COP26. It’s the twenty-sixth and latest in a series of UN-led annual conferences to agree measures to combat climate change.

The initials stand for ‘Conference of the Parties’. The parties are the 197 countries now signed up to the UNFCCC (‘United Nations Framework Convention on Climate Change’), which was first signed by 154 countries at the 1992 Rio Earth Summit.

The lexicon of climate change is large and constantly evolving. In light of COP26, I imagine I’m not alone in wanting to refresh my memory and make sure I fully understand the phraseology. Take the very word climate (ultimately from ancient Greek): to us laypeople it simply means a given country’s weather, e.g. ‘the Spanish climate is largely Mediterranean’. But for climate scientists, studying the climate in relation to climate change requires statistical analysis over long time frames. For the World Meteorological Organization the standard time frame is 30 years, but climate change experts take an even longer view. One long-term aim is to restrict the global rise in temperature to 1.5°C above ‘pre-industrial levels’, which means looking back to the start of the twentieth century and beyond for comparisons.

Even the words used to describe the general phenomenon have changed. Once upon a time, talk was of global warming, then climate change – first used as long ago as 1854 in The United States Magazine – took over, partly because it subsumes other climatic patterns like rising sea levels or retreating glaciers, and partly because people engage with climate better than with an abstract global warming. Incidentally, the adjective meaning ‘relating to climate’ is climatic; people sometimes get confused and say or write climactic instead.

Although climate change can happen naturally, the long-term changes currently underway are generally agreed to be due to human activity; the term anthropogenic is sometimes used for this idea, an adjective formed using the classical Greek word for human, anthropos (ἄνθρωπος) and the combining form –genic in the sense of ‘caused by’. Indeed, many scientists and scholars suggest that we are now living in a new geological epoch, an addition to the traditional Pleistocene, Holocene, etc., namely,  the Anthropocene, the epoch – whose beginning is variously defined – in which human activity has had a damaging impact on Mother Earth.

Given the target – which the UK has signed up to – of achieving net zero in a mere three decades (by 2050), it is understandable that people are replacing climate change with terms that clearly spell out greater urgency and danger like climate crisis, climate emergency, even climate catastrophe. And a recent fictional genre is cli-fi (say it like sci-fi), fiction set in a climate-changed world. Poorer countries may struggle to achieve net zero, a situation which leads to calls for climate justice. There are dire predictions of vast numbers of climate migrants, that is, people forced to move to a different area because of the consequences of climate change such as rising sea levels or desertification.

Only governments can introduce and compel change at the macro level, which is why a gathering like COP26 comes about. Businesses and organisations also have a major part to play, for instance by voluntarily becoming carbon-neutral, which can then become part of their brand image, or by using carbon-intelligent technology. At the micro level of individual consumers, we can all play our part, for example by choosing how and how much to heat our homes (think renewable energy), how we clean them (think eco-friendly products), what foods to eat (think ecological footprint and food miles) and how and when we travel or spend our holidays (think ecotourism). The Swedes already have a word for being proud to take the train rather than flying: tågskryt (literally ‘train boasting’; pronounced roughly ‘toe-skrit’). Its counterpart is flygskam (‘flight shaming’), which took off in Sweden in 2019 and together with tågskryt caused quite a spike in train use. Already a mindset has developed among the more ecologically aware in the UK that not to fly off on holiday is a badge of honour. In that line, perhaps staycations will soon become the norm, not the Covid-enforced recent exception. I, for one, will not be boarding a plane anytime soon.