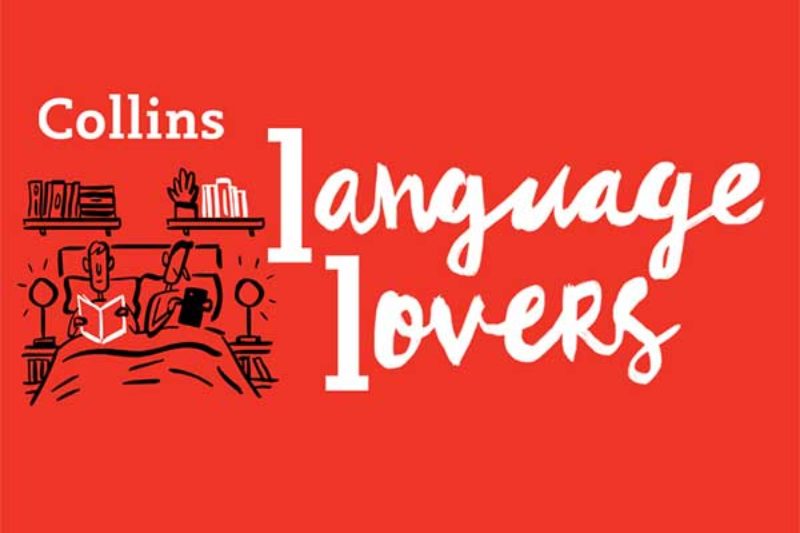 ‘The nights are fair drawing in’ is a trope about the weather that applies powerfully as you read this. The nights certainly are drawing in, and indeed, half past two in the afternoon on Tuesday 22 September this year marks the autumn equinox, when day and night are exactly equal in length. (That equi– bit, btw, has nothing to do with the equine of horses but is part of the medieval Latin equinoxium, derived from Latin aequinoctium, from aequus (‘equal’) nox, noctis (night).)

Many terms for meteorological phenomena, like equinox and solstice, are Latin. Not so, however, our current words for the seasons: three Germanic – spring, summer, winter – and one Latinate word, autumn. But it wasn’t always so.

Let’s look at where these words come from. Spring does what it says on the tin. A noun derived from the verb, its underlying idea is of Nature springing into life. An old use of the noun in that way is the phrase ‘the spring of the leaf’, which we’ll revisit later. And the Collins etymology for spring reveals the fun factoid that to spring is related to ‘grasshopper’ (pragu) in Old Slavonic, a sort of fourth cousin of English. It would indeed be hard to find a springier insect than a grasshopper.

That verbal spring meaning comes in handy for the mnemonic (say it ‘niMOnik’) about winding your timepieces forward or back an hour for the start/end of British Summer Time: ‘spring forward, fall back’.

Spring the noun had many previous uses, such as ‘a flow of water’, before applying to the season, which only happened in the fourteenth century. So how did people name the season before then? By using a different word, namely Lent(en), which through a process of semantic narrowing has shrunk to mean the shorter period leading up to Easter.

Spring has no parallels in the other Germanic languages, but summer and winter certainly do. In fact, German Sommer and Winter differ from their English equivalents very little in terms of spelling. In the long view of etymology, summer is linked to the Sanskrit word for ‘season’ or even for ‘year’. One theory has it that the Germanic languages originally just had a twofold division of the year, summer and winter, and the intervening seasons were grafted on later. The poetic use of summer to mean ‘year’, especially applied to the young (as in ‘a lad of fifteen summers’ or Gallagher and Lyle’s song Fifteen Summers), fits that theory.

So, what is autumn the Latin intruder doing here? Just as spring has replaced Lenten, so autumn has replaced harvest and fall, which is still the predominant word in the US. Thus, at one stage, the ‘original’ seasons would have been Lenten, Summer, Harvest/Fall, Winter. Fall was in common use in Britain in the sixteenth century, but by the seventeenth had largely been replaced by autumn, a word first used by Chaucer in the bizarre spelling autumpne, a derivation from Old French. Meanwhile, the early settlers had exported fall across the Atlantic and it has flourished there ever since. And just as we had ‘spring of the leaf’ earlier for spring, so its opposite ‘fall of the leaf’ was once in use, before being shortened to fall. An early seventeenth-century gardener recommends, ‘You shall also euery spring and fall of the leafe clense your fruit trees from mosse.’

As for harvest and solstice, time has run out and we’ll have to come back to them in the next post.