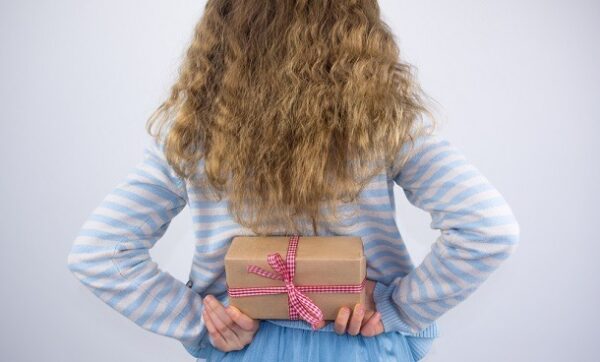 The difference between the two lies in their origins. Mothering Sunday is a Christian holiday in some parts of Europe, which always falls on the last Sunday in Lent (hence the confusion and panic around its date).

Perhaps sadly, the holiday has had very little to do with mothers for most of its history, seeming to start during the 16th century as day for people to return to their mother church, the main church or cathedral in the area, rather than their actual mother.

Later, Mothering Sunday became a day off for servants to visit their mother church, and it was often the only day in the year when they would see their families. Children in service were also given the day off, and would pick wild flowers to place in the church or give to their mothers. This act might have evolved into our secular tradition of giving gifts to our mothers on Mothering Sunday.

The more recognisable form of Mother’s Day, as it is often now called, started across the pond in West Virginia. In 1908 Anna Jarvis held a memorial for her mother, continuing a campaign she had begun three years previously to set aside a day to honour mothers, “the person who has done more for you than anyone in the world”.

Anna’s campaign was eventually successful, and like many such days, suffered from this success through mass commercialisation. Flower sellers and greetings card manufacturers in particular profited from the holiday, and these are now staple gifts of the day both in US and UK. But we have these companies to thank, because without the marketing of Anna Jarvis’s campaign, it’s debatable whether any of us would take this one special day a year to think of, be with, and offer our warmest thanks to “the person who has done more for you than anyone in the world”.

Find out how other people around the world celebrate their mums.