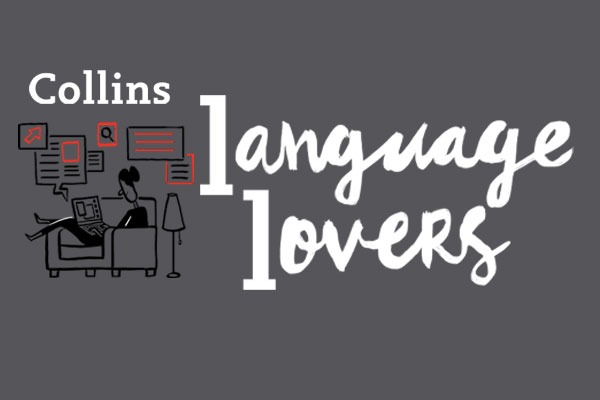 Beryl T. Atkins, one of the founding editors of the Collins Robert French Dictionary, died in September 2021 at the age of 90. Always known to friends and colleagues as Sue Atkins, she first joined Collins Dictionaries as a freelance compiler in the mid-1960s. Over the next twenty years, working originally from Edinburgh and later from Sussex, she played an important role in developing the methodology of compilation, the layout and organization of entries and the quality of the published dictionary.

One area to which she gave special attention was the treatment of phrasal verbs. With Tom McArthur she compiled the first Dictionary of English Phrasal Verbs published by Collins in 1974. The classifications it established have since become the widely adopted standard.

From 1980, working with her brother, Professor John Sinclair, Sue contributed much to the early stages of the COBUILD project, bringing her considerable experience and insights into the new world of corpus-based lexicography pioneered by Collins COBUILD.

Sue was a very early adopter of the personal computer and, working from home, made connections with an ever-growing network of specialists in linguistics and natural language processing. Her extensive list of conference papers and publications demonstrates her wide reach and influence and her commitment to harnessing the insights of linguistic theory to the business of practical lexicography. In 2000 she received an honorary DLitt from the University of Brighton for services to lexicography and linguistics.

Others are now building on the achievements and success of Collins bilingual and learners’ dictionaries over the past fifty years. They are doing so on solid foundations laid by a team of fine dictionary makers in which Sue Atkins played a prominent part. We acknowledge and appreciate all she contributed to Collins Dictionaries.

By Richard Thomas
Richard Thomas worked at Collins from 1970-95 and was the manager of the ground-breaking and world-renowned COBUILD project, which revolutionized dictionaries for learners of English.