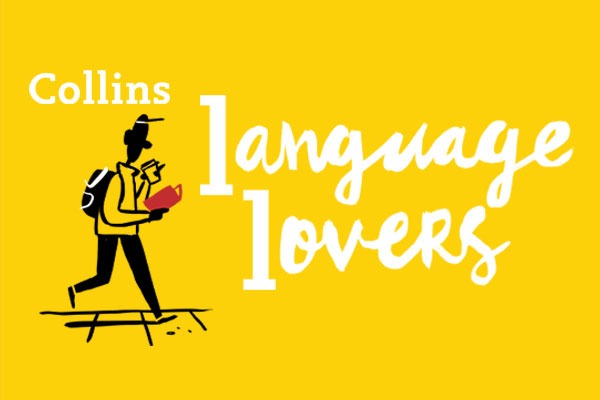 Cheese, glorious cheese. A popular foodstuff since the days of yore, when humble peasants would enjoy a feast of cheese and bread, there are hundreds of varieties of cheese across the globe … and even more ways to describe it.

To celebrate National Cheese Lover’s Day on 20th January, we decided it was time to sharpen up our vocabulary with a selection of some of the grate-est, and occasionally lesser -known, cheese-related words, from annatto to curds and whey.

Ever wondered how cheese turns that appetising yellow colour? Thank the annatto tree, a small tropical tree with little pulpy seeds that are used for colouring fabric, butter, and you guessed it, cheese. It adds no flavour but brings plenty of colour, to create an orangish-reddish-yellowish rind on your favourite cheeses.

Not just applying to the stuff you slather on toast or potatoes, the adjective buttery can also be used to describe something that resembles butter in terms of smoothness or softness of texture. In the case of cheese, a buttery cheese would have the consistency of butter left at room temperature. In terms of flavour, a buttery cheese is rich and creamy.

Some technical vocabulary for cheese lovers: casein is one of the major proteins found in milk. This protein separates and coagulates during the process of making cheese to form the beginning of cheese curds, but it can also be used to create plastics. The more you know…

Speaking of curds, a curd is a thick white substance that is formed when milk turns sour, an important part of the cheese-making process. It’s often created by adding acid or rennet to milk and then either turned into delicious cheese or just eaten as is, hence Little Miss Muffet eating her curds and whey.

You know all about the rind, but have you ever heard of the paste? In the world of turophiles (more on that later), the paste is a term used to describe the interior portion, or the meat if you will, of the cheese. Anything that is not the rind is the paste, regardless of texture or age.

Cheese and bacteria, the perfect match. As hardcore cheese lovers know, the best kinds are the mouldy kinds. Penicillium often grows as green or blue mould, which is used to create delicious blue cheese. Penicillium candidum is a mould added to soft cheese to create a white, bloomy rind whereas Penicillium roqueforti, first found in the cheese caves of France, creates blue cheese.

A unit of matter, the sound a duck makes, or a tasty cheese? Quark is a low-fat soft cheese which originates in Germany. It’s created by warming sour milk until it curdles, then straining it. Technically it’s a type of fresh-acid set cheese and it can be made without rennet, for the vegetarians who still want to indulge.

A vital component in the majority of cheese making processes, rennet is an enzyme typically taken from the stomachs of young calves and used to curdle milk. Fortunately for vegetarians and vegans, it is possible to create a vegetarian rennet or use citric acid instead, making that midnight cheese snack guilt-free.

The official label for cheese lovers, a turophile is quite simply someone who loves cheese. While it hasn’t entered popular usage, it is nevertheless an interesting term that derives from the Greek words, tyros, meaning cheese, and philos, meaning loving. On the other side of the coin, turophobia denotes a fear of cheese.

One of the five basic tastes, something that tastes umami has a savoury flavour that differs from salty or bitter. Foods that fall into this category include mushrooms, tomatoes and cheeses such as cheddar or parmesan.

Salt and pepper, peanut butter and jelly, curds and whey. The classic pairings. We’ve covered curds, but what is whey anyway? Whey is the watery part of sour milk that appears when separated from the curds during the cheesemaking process.

Got a favourite cheesy word? Share it with us @CollinsDict.