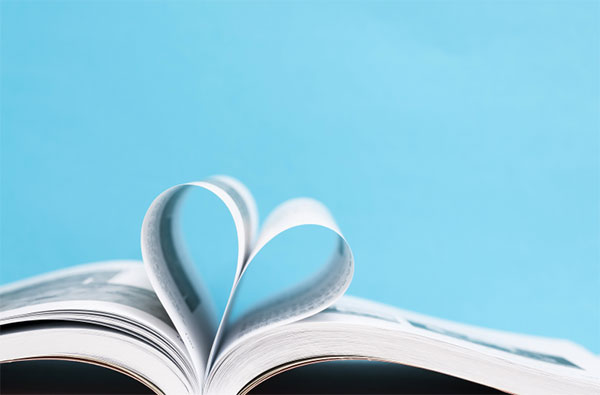 The Longest Word in the Collins English Dictionary

What is the Longest Word in the Collins English Dictionary?

The longest word listed in Collins English Dictionary* is dichlorodiphenyltrichloroethane, which is the full name of the chemical DDT. It has 31 letters.

In fact, most of the very long words in the dictionary are scientific terms: the second-longest word is electroencephalographically, which has 27 letters, and means ‘by means of an electroencephalograph’ (referring to a machine used to record brain activity). Only slightly shorter, with 24 letters each, are phosphatidylethanolamine (a chemical that occurs in nerve tissue and brain cells) and cholangiopancreatography (a medical technique for examining the bile ducts and pancreas).

The longest word not containing the letter ‘e’ is the 23-letter transubstantiationalist. This is also the longest non-scientific term, and refers to someone who believes in the Roman Catholic doctrine that bread and wine are changed into the body and blood of Christ during the Eucharist.

The most consecutive consonants in a word is six. This occurs in a number of words, the most familiar being catchphrase, sightscreen, and watchstrap. The word euouae (a mnemonic used in medieval music) is the only word to contain six consecutive vowels, and unsurprisingly is the longest word with no consonants in it.

What is the Longest Word with no Vowels?

Not including plurals, there is only one seven-letter word which has none of the five vowels. That word is nymphly, which is a rare variation of ‘nymphlike’. However, two six-letter words, glycyl and rhythm, can have an ‘s’ added in the plural to make a seven-letter word without a vowel.

Of course, all of those words use the letter ‘y’ as a vowel. The longest words that contain no vowel and no ‘y’ are crwth (a Celtic stringed instrument), cwtch (a shed, cuddle, or hiding place), phpht (an expression of mild irritation), and grrrl (part of the phrase ‘riot girl’, which describes a subculture that mixes feminism and punk rock). The first two of these are borrowed from Welsh and treat the letter ‘w’ as a vowel, while the second two owe their unconventional spelling patterns to attempts to represent spoken grunts and growls.

The longest word composed entirely of letters from the first half of the alphabet is the 12-letter fiddledeedee, which is a remark you might make if you think some is talking nonsense.

The longest words composed entirely of letters from the second half of the alphabet are nonsupport (failure to provide support for one’s dependents) and zoosporous (a technical term used in biology), both of which have ten letters.

Some common ten-letter words, including perpetuity, proprietor, repertoire, and typewriter can be typed using only the top row of a QWERTY keyboard. Until a few years ago, these were the longest words you could make without leaving the top row. However, the expansion of the dictionary to include more rare and unusual words has recently brought in an 11-letter word in rupturewort (a plant belonging to the pink family).

The eight-letter word Haggadah (the book setting out the procedure for the Jewish Passover feast) can be typed using only the middle row of a QWERTY keyboard. You can also add an ‘s’ to this to make a nine-letter word. But if you don’t want to include words spelt with a capital letter, you will have to settle for the seven-letter alfalfa, ashfall, or shahada.

There are no vowels on the bottom row of the QWERTY keyboard, so the longest word that can be made from the letters there is zzz (an informal word for sleep).

Words with Vowels in Alphabetical Order

Two common English words, abstemious and facetious, all have the five vowels ‘a’, ‘e’, ‘i’, ‘o’, and ‘u’ occurring once each in their alphabetical order, and there are also three scientific terms in the dictionary that share this unusual property: arsenious, caesious, and parecious.

The words oxygenize, deoxygenize, methoxybenzene, and oxyphenbutazone are the only ones in which the letters ‘x’, ‘y’, and ‘z’ occur once each in their alphabetical order. All four of these words come from chemistry and contain the letters ‘oxy’, referring to the element oxygen.

The only words containing a double ‘j’ are hajj (the pilgrimage to Mecca), the related words hajji and hajjah, and also Gujju (an informal word for a Gujarati person).

The only words containing a double ‘y’ are bayyan (an official declaration in Islam) and sayyid (an honorary title among Muslims). Both of these words are borrowed from Arabic and are relatively new to the dictionary.

The words antivaxxer (someone who is opposed to vaccination) and doxx (to publish personal information about someone on the internet) – both of which were added to the dictionary in 2017 – are the only words to contain a double ‘x’.

That leaves ‘q’ as the only letter that is never doubled in a word, although you do get two ‘q’s together in abbreviations such as qqv and seqq.

* These facts and figures relate only to Collins English Dictionary, Collins’ flagship dictionary of British and world English.

Updated from original article by Ian Brookes, writer and editor.