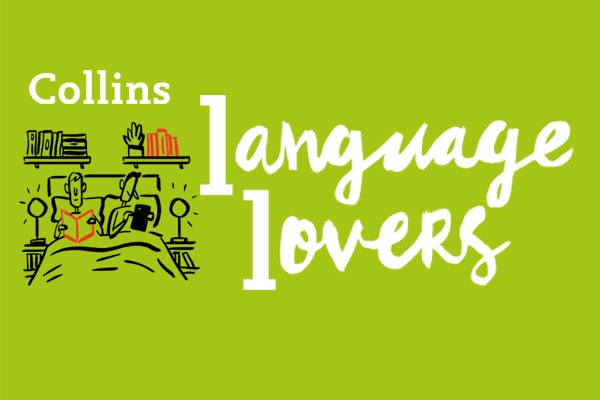 World Book Day: read up on the language of books

Thursday marks UK World Book Day. Fifteen million UK primary and secondary pupils will receive a £1 voucher to cash in for a book priced by publishers at a nominal £1. The aim is to encourage reading for pleasure.

Reading for pleasure is, paradoxically, not pure and simple pleasure. Research suggests it not only increases vocabulary and general knowledge, but that it also develops cognitive, emotional and social skills that stand readers in good stead as adults. This World Book Day HarperCollins is offering two £1 books, Apocalypse Kings and Kill Joy. And every Collins Dictionaries Word of the Day this week is book-related. Bookselling and publishing has, like every trade, its own lexis, gleaned from the multiplicity of sources that have created Modern English. Some, like to read and book, are fundamental; others, such as bibliopole, are at the margins of or beyond most people’s awareness.

That very word book returns us to the prehistory of writing and reading. It is widely accepted that book comes from the same root as the beech tree because beechwood strips or tablets were used to write runes on. By a process of metonymy, the raw material, the wood, came to stand for the thing produced in a process paralleled in Latin, Greek and Sanskrit.

Strangely enough, there is no adjective to convey the notion ‘of or relating to books’. Old English had bóclic, but if you add –ish to modern book you get bookish, which has a narrower and different meaning. As happens with many technical terms, English resorts to Greek, in this case the prefix biblio-, from the Greek biblion (βιβλίον) to fill the gap. Some terms, like bibliography with its many meanings, will be familiar to most people; others will be less so.

For instance, given biblio– as a prefix and –phile as a suffix, it’s easy to deduce what a bibliophile loves. But what of biblioclasts, biblioklepts, bibliopoles and bibliophagists? They are, respectively, book-destroyers (think iconoclasts), book thieves, booksellers (the –pole suffix, from the Greek for ‘to sell’, relates ultimately to monopoly) and book-eaters.

‘Book-eaters‽’ I hear you gasp with an audible interrobang. Don’t worry, it’s non-literal, an eating metaphor, like talking about ‘devouring’ a book or ‘voracious’ readers. While we’re on the topic (another ‘Greek’ word) of Greek and books, the most common use of biblion hides in plain sight: the Bible comes from ta biblia (τὰ βιβλία), ‘the books’, meaning the different books of scripture. Given the diverse nature of biblical books, one could justifiably call the Bible an anthology, from the Greek for ‘flower-gathering’, the idea being that an anthology contains the finest blooms of a given literature. By convention, as the Collins entry shows, the Bible meaning the Christian holy book has a capital letter, but bible used to describe other authoritative books (‘Wisden, the cricketer’s bible’) does not. Of course, Greek is not the only source of book and publishing terms: almanac from Arabic retains an echo of the Arabic definite article al, while magazine comes from the Arabic for ‘storehouse’ or ‘granary’.

Given the centrality of books to our culture historically speaking, it’s hardly surprising so many idioms feature books. The Collins entry lists well over a dozen. My favourite is to throw the book at someone, the metaphorical book in question being a rule book or book of laws. It’s hard to imagine anyone throwing a real book, and certainly not one as heavy as a ‘dixonary’, but that is exactly what Becky Sharp in Vanity Fair did with the leaving present of a Dr Johnson’s dictionary given to every young lady leaving Miss Pinkerton’s academy for young ladies (at last, dictionary, a Latin-derived book-related word!). For my part, I still treasure the single-volume complete Shakespeare I was given on leaving primary school.

Happy reading! Or, as the French say, Bonne lecture!