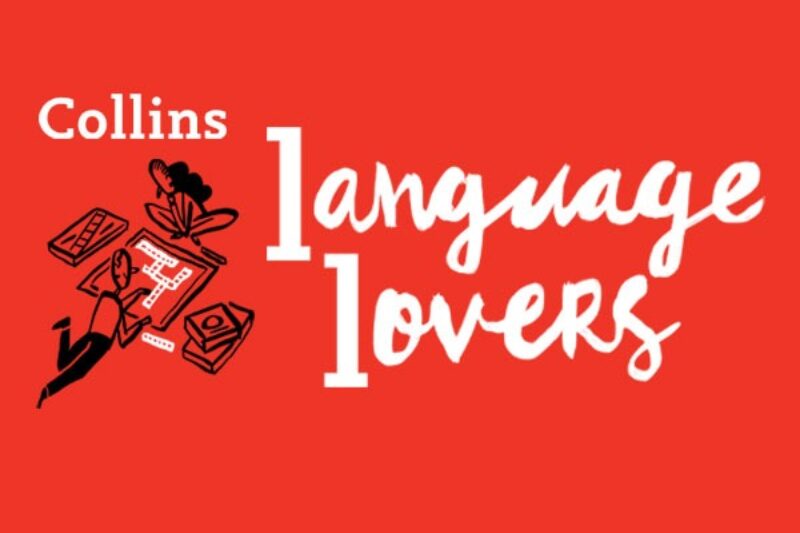 I started Wordle #285 with a streak of forty-nine consecutive wins, hoping to notch up a half-century. It proved to be a close-run encounter.

I started with my usual opening word, using the two most common vowels, A and E:

For the third time in five days, none of the letters were correct, which struck me as evidence that the Wordle gods have increasingly taken to teasing us with tricky words that do not contain any of the most common letters. Nevertheless, I continued with the word I usually opt for after drawing a blank on the first guess. This brings the two next most common vowels, I and O, into play:

I had placed the O correctly, and now wanted to find a word that the used U as well some of the more common unused consonants:

No further progress. But I had now eliminated half of the alphabet from consideration, and I could also disregard the Q since I knew that there was no U in the word. So only eleven letters remained to work with, and these included some rather unpromising characters such as J, Z, V, and X. I managed to scrape together another word that used four of the unused letters:

At last I was making some progress, but I was now running short of guesses. The most likely candidate letters to complete the word were B, M, and W, and one word jumped out. I entered it with what turned out to be unjustified confidence:

I was still not there and I was now down to my final guess. It was apparent that I could not make a word by using any combination of the unused letters. The only explanation could be that one or more of the letters that I had already established in the word (L, O, and Y) must occur more than once. I wondered about LOLLY, but I knew from my fourth guess that there was no L in the third position, so there was only one remaining option I could see:

“Phew!” was the message from the Wordle gods that came up on screen. But the streak was still intact.

Don’t lose your streak! Get a helping hand from Collins Wordle Helper.

folky a devotee of folk music 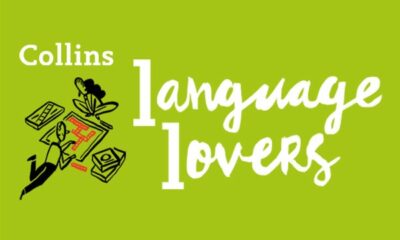 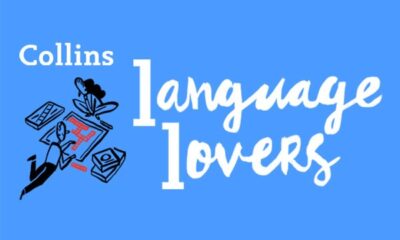 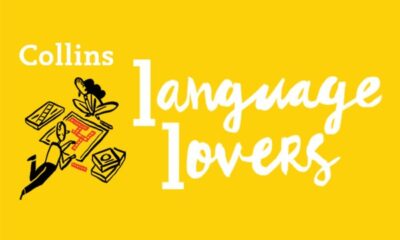 Wordle #281 was not my finest hour. However, it did raise the interesting question of how to get started again when you come to a grinding halt. I started with my usual opening word, using the two most common vowels, A and E: TARES* None of the letters were… Read More