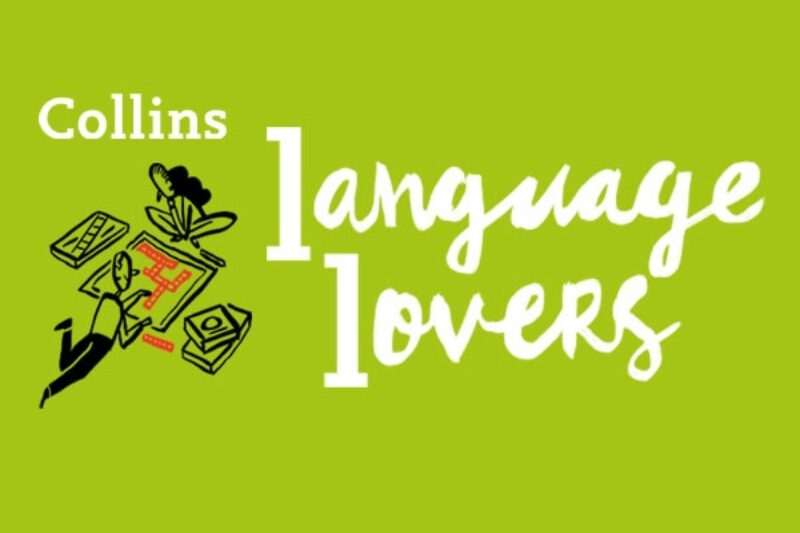 If you’ve spent any time on social media over the last few weeks, you’ve probably noticed your feeds being slowly taken over by black, yellow and green squares. Wordle is the name of the game, and this simple daily word game has got everybody playing with language.

Given words are our forte, we’ve compiled a list of unusual five-letter words to fuel your next Wordle sprint. With the perfect blend of vowels and consonants you’d never expect, you might just crush it on the first try. We’d also added definitions, because at least if you don’t win, you learned a new word, right?

P.S. Don’t you worry, we’ve tested all of these options in the game, so you can rest assured they’re available in the Wordle dictionary. Good luck!

Adieu means the same as goodbye. It also has four vowels, what’s not to love?

Any of various vetch plants, such as Vicia hirsuta (hairy tare) of Eurasia and North Africa.

A now obsolete noun meaning a young hawk, but one that does appear in the Wordle dictionary.

Any of various former European gold or silver coins, especially those used in Italy or the Netherlands.

a board on which are marked the letters of the alphabet; answers to questions are spelt out by a pointer or glass held by the fingertips of the participants, and are supposedly formed by spiritual forces.

In snooker and billiards, a shot in which the cue ball is caused to contact one object ball after another.

A disease of cereals and other grasses caused by fungi.

If you are talking about something that you did and you say, ‘the craic was great’, or ‘it was a good craic’, you mean that you had a really good time, especially because everyone was talking, joking, and laughing.

An edible mushroom with a long, slender stem, a small, yellowish cap, and yellowish gills.

Azure is used to describe things that are bright blue.