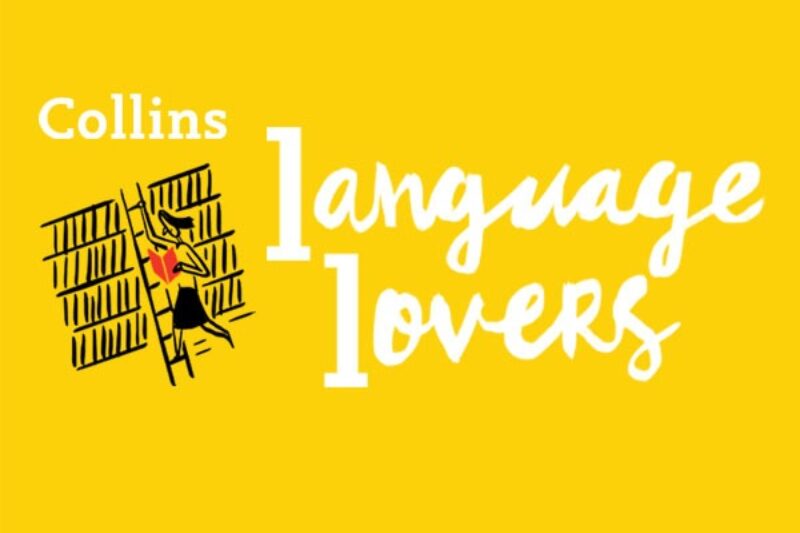 Star light, star bright, will you be searching the skies tonight? Whether you’re trying to spot the latest celestial event or you’re a dedicated stargazer, there’s a whole galaxy out there if you just look up. We’ve compiled a blog of essential words for aspiring astronomers, let us know @CollinsDict on Twitter if you spot something new here…or in the sky!

In observational astronomy, an asterism is defined as a pattern or a group of stars. They are not considered to be standalone constellations, but they can form a subset or a superset of a constellation. Two well-known examples of asterisms are the Northern Cross and the Plough.

If you’ve ever watched Armageddon, Ice Age,or Don’t Look Up, you might be familiar with asteroids. Thankfully, they’re rarely the cause of apocalyptic events. An asteroid is defined as a small celestial body that moves around the sun, with orbits usually situated between Mars and Jupiter.

Aurora? At this time of year? At this time of day? In this part of the country? An aurora is defined as an atmospheric phenomenon consisting of bands of light, usually green, red, or yellow, that move across the sky in polar regions. It is known as the Aurora Borealis in the northern hemisphere and the Aurora Australis in the Southern Hemisphere.

The humble comet is defined as a bright object with a long tail that travels around the sun, the most famous being Halley’s Comet, which can usually be seen from Earth roughly every 75 years. What’s the difference between a comet and an asteroid? Usually, it’s their composition. Comets are made of ice, dust and rocks, whereas an asteroid is made of metal and rock-like materials.

We’ve all been enchanted by a glittering constellation at some point in our lives. Officially, a constellation is a group of stars which form a distinct pattern and have a name. There are 88 known constellations recognised by the IAU that can be seen from Earth, many of them named by the ancient Greeks, including Canis Major, Orion, Ursa Major and Ursa Minor.

While many popular sci-fi and fantasy films may be set in a galaxy far, far away, planet Earth is firmly based in the Milky Way. A galaxy is defined as an extremely large group of stars or planets that extends over many billions of light years. According to scientists working with images taken by the Hubble Space Telescope, there are an estimated 200 billion galaxies out there.

A growing concern for many astronomers, light pollution is the glow caused by street or domestic lighting that can obscure the night sky and impact your ability to observe the stars. International Dark Sky Week attempts to combat this each year by encouraging community scientists to measure and submit their brightness observations.

A meteor is a piece of rock or metal that burns brightly when it enters the atmosphere and is colloquially called a shooting star (or, in popular culture, the perfect thing to wish upon). Interestingly, ‘meteor’ is first found in English in the 15th century and comes from the Medieval Latin meteōrum, itself drawn from Greek meteōron which means ‘something aloft’.

Nebula is Latin for ‘cloud’, and in astronomy refers to clouds of dust and gas found in space. The bright, colourful nebulas you may be familiar with are clouds of glowing gas (mainly hydrogen), lit up by stars near or around them. You can also sometimes spot dark nebulas, which are only visible because they’re against a brighter background of stars.

All good things must come to an end and that is true of stars. A supernova is an exploding star, which marks the end of its life. On the other hand, a nova is a star which undergoes a cataclysmic eruption and sheds its outer layers without destroying itself.

20 August marks National Radio Day, a celebration on the calendar since the early 1990s. Its organizers enjoin us to savour to the full this overlooked everyday miracle of science. Many readers of this blog will have their favourite programme(s). I certainly do; I wake up every morning to the… Read More